Bob Quintana is a first-generation American, born to Cuban immigrant parents who escaped communism. Bob and his siblings were raised believing that America was the land of opportunity; that if they dreamed big, and were willing to work for what they wanted, their greatest dreams could come true. After graduating from college, Bob’s natural talent for communication landed him a sales position at a Fortune 500 business products company, with a sales territory in Midtown Manhattan. This is where he truly cut his teeth in business and began to learn the art and science of professional selling.

At 27 years old he opened his own executive-search firm, RLQ Associates. Soon his company became the go-to recruiting firm for some of the world’s largest medical device manufacturers and pharmaceutical companies. As he approached his 30th birthday, realizing that he was falling-short of his significant goals for that age, Bob happened to catch a Tony Robbins “infomercial” on late-night TV. Though he’d never seriously considered “personal development” before, he knew that some things had to change if he was going to elevate his business -- and turn his dreams into reality.

With his third company Bob developed and led a team that grew from almost zero, to more than 70,000 independent representatives, creating over 800,000 customers, and generating over $330 million in annual revenue, making his company one of the 50 largest network-marketing companies in the world at the time. It was a great seven-plus year run! Yet by 2017, despite all his successes, Bob again felt like something was “off.”

‍This instigated a year-long journey of intensive, deeply challenging, introspection, from which Bob emerged with a newfound understanding of his own dharma-- a Sanskrit word meaning “core purpose,” and a concept he’s come to think about every day. While that journey was often very difficult,he emerged rejuvenated and clear from his soul-searching and self-discovery. Bob realized that, in spite of his initial uncertainty, his own dharma has been, to a large degree,what he’s been doing successfully for decades: helping individuals and organizations realize their greatest potential personally and professionally, so they can create a life they love; a life full of purpose, impact, meaning, and fulfillment.

‍That’s become Bob’s clear driving force. He’s committed to helping entrepreneurs, C-suite executives, business people, and everyday folks discover, develop, and live their dharma, improving the world every day as they do so.

Bob’s Mission: To help disruptive leaders and organizations realize the greatest version of themselves and improve the world. 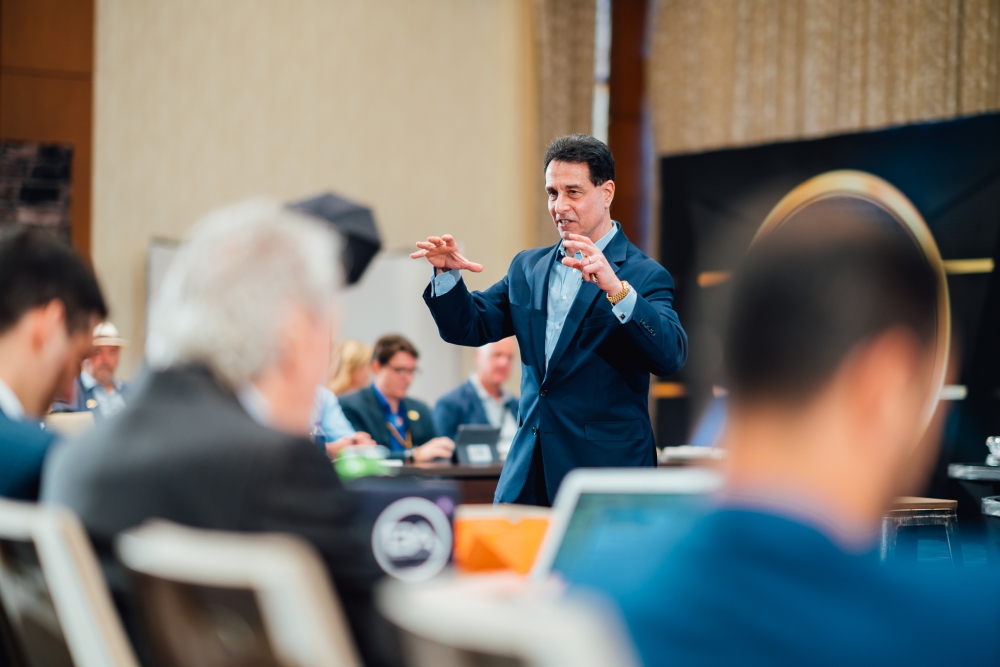 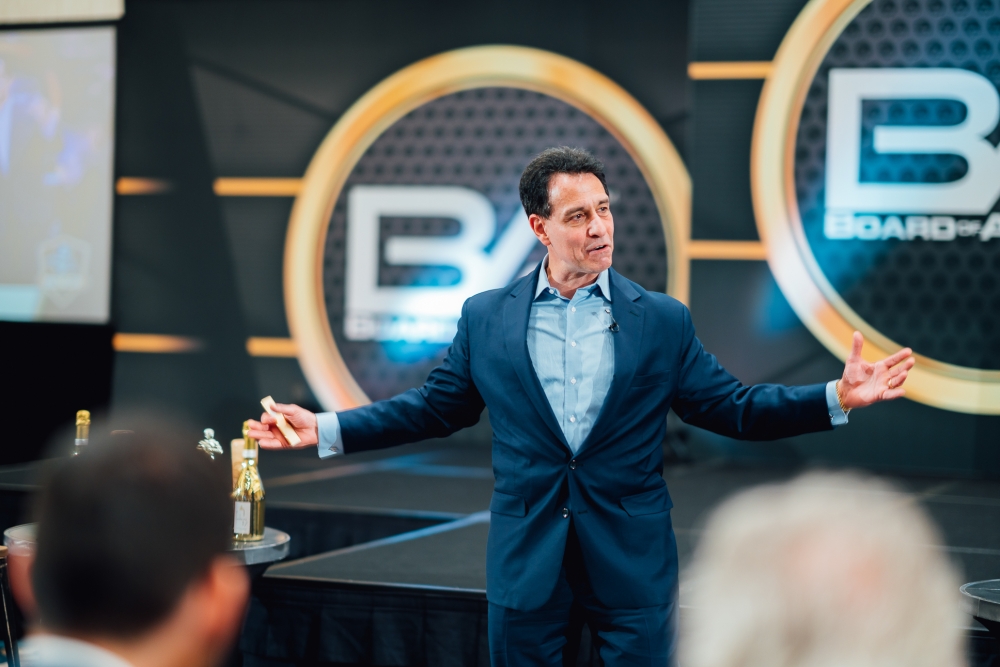 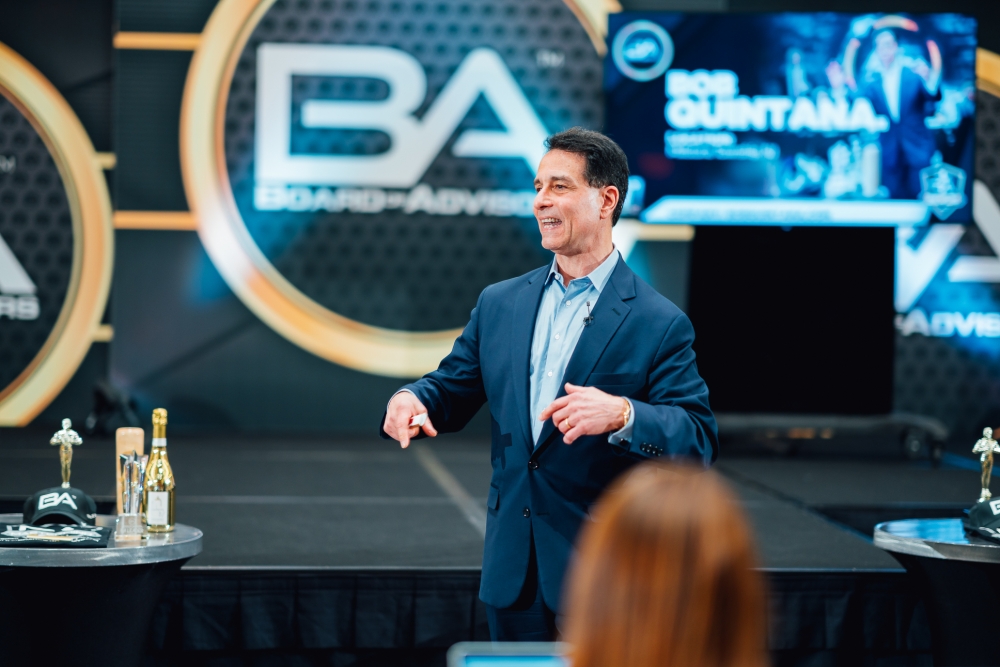 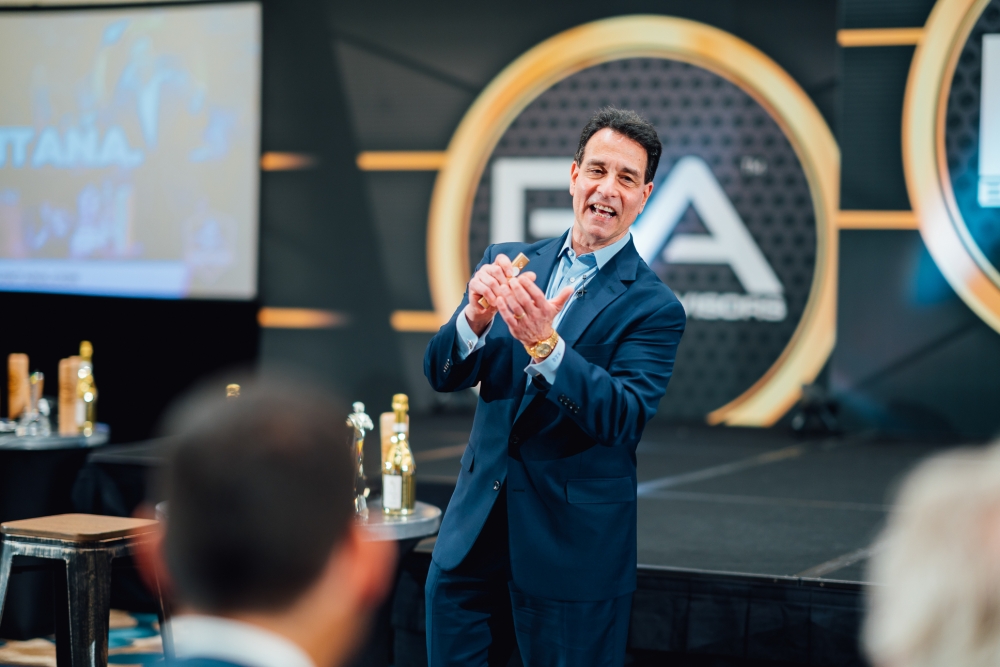 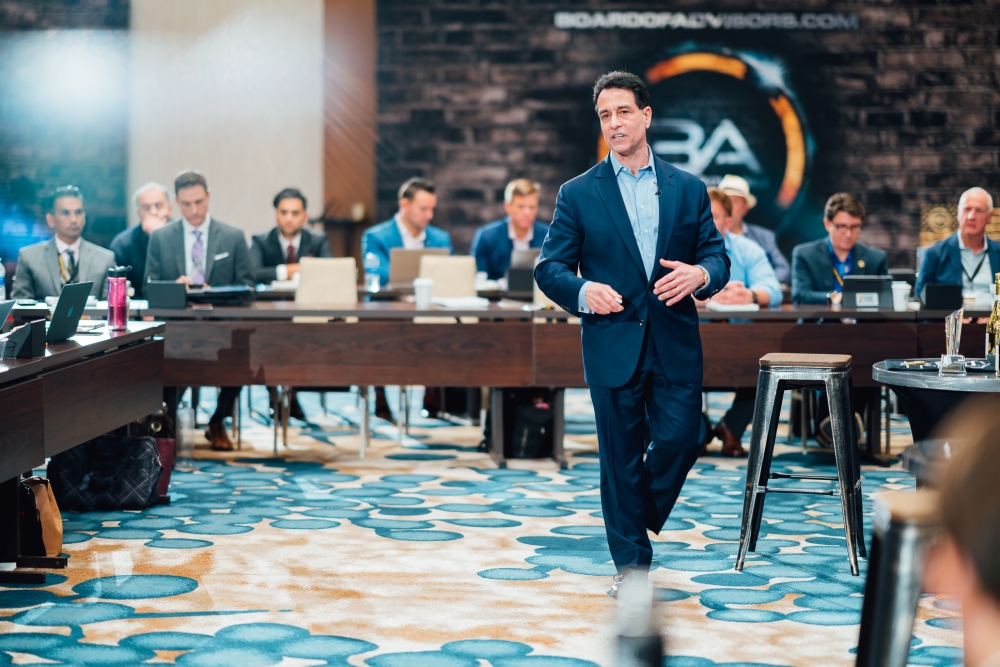