Colin Wayne, as he prefers to be called, is a 28-year-old millionaire from Huntsville, Alabama and the CEO of Redline Steel. He is a high-school dropout and military combat veteran who was injured by an enemy rocket attack in Afghanistan. He is also a former male fitness cover model, social media savant, and he has built a multi-million-dollar industrial manufacturing business in only 18 months.

In 2012, while working as a Department of Defense contractor in Afghanistan, he was wounded by an enemy rocket that sent shrapnel tearing through his leg, stomach, and arms. The rocket also left him with permanent nerve damage.

Colin clawed his way to success. And he did it the hard way. First in the gym, then with his own dietary supplement company, and now as the CEO of Redline Steel. 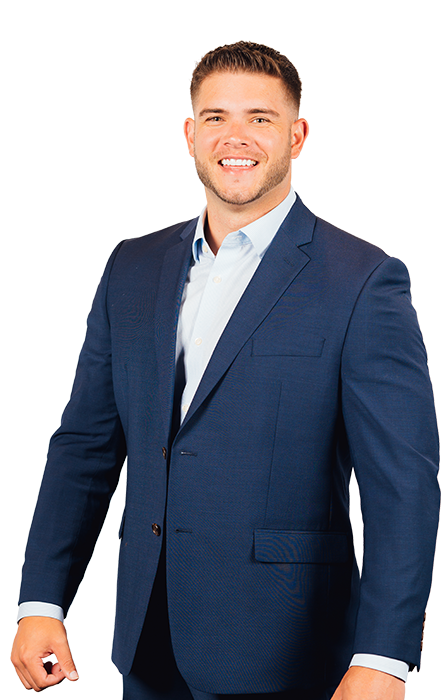