MATT ANDREWS is a real estate investor, serial entrepreneur, growth hacker, film producer, and bestselling author. He is the best known for the “Real Estate Investors Guide” book series and as the founder of REI Collective.

In his spare time, Matt has taken on the role of Executive Film Producer. His films, “Legends of the Knight” and "Look to the Sky", opened to universal positive reviews and were signed to exclusive deals with Netflix.

Matt, his wife Lindsay (& their 2 chidren) travel the world relentlessly while running their businesses and working as founding board members of 3 international charities: Khusi Hona: The Indian Orphan Project, The Rising Heroes Project, and Jamobility: The Jamaican Wheelchair Project.

Matt is incredibly bald, and when the sun catches his shiny head just right . . . it can temporarily blind you. YOU'VE BEEN WARNED!! 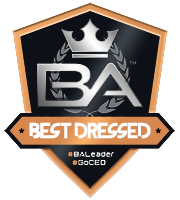 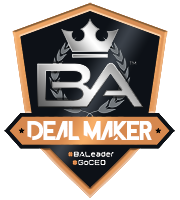 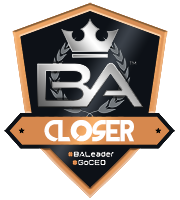 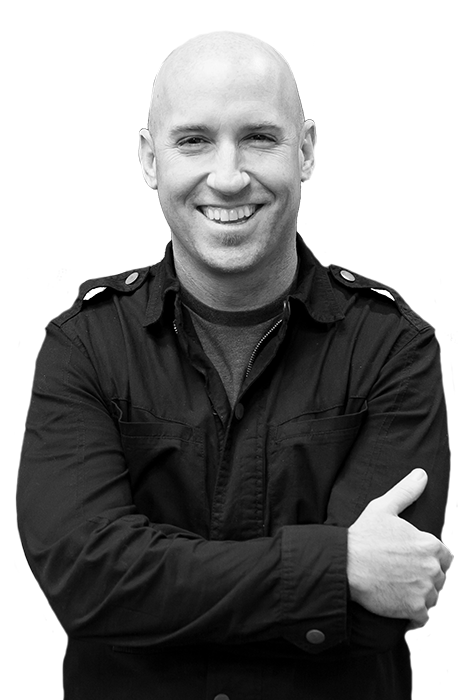 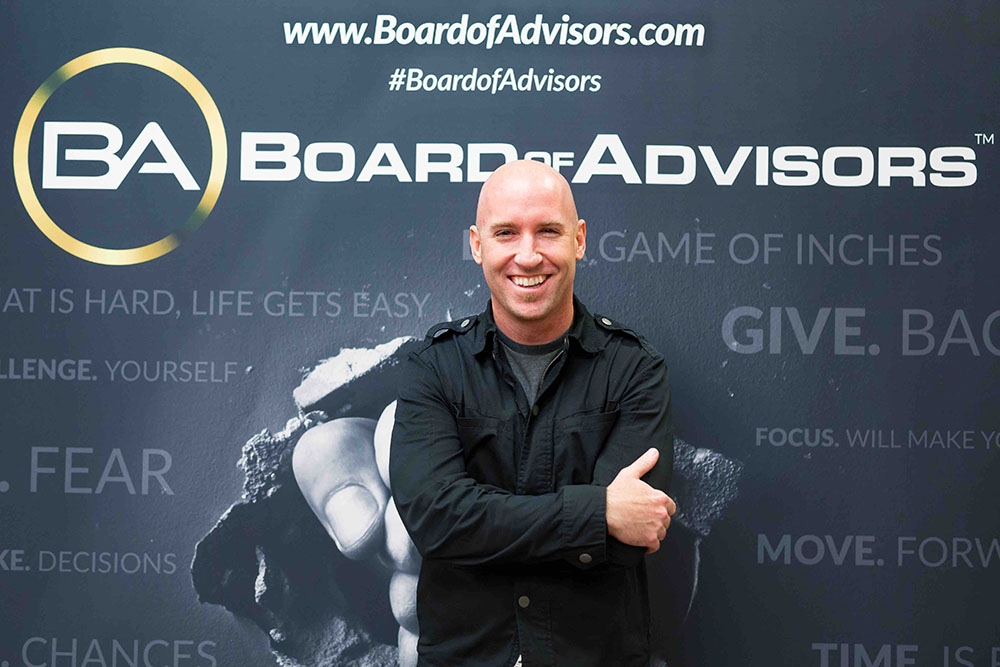 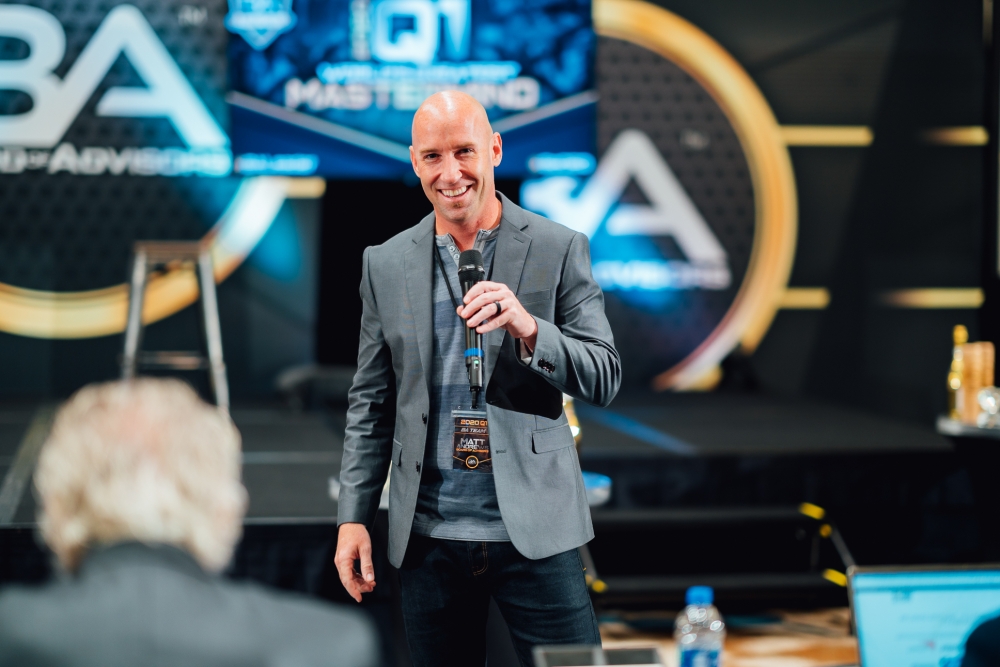 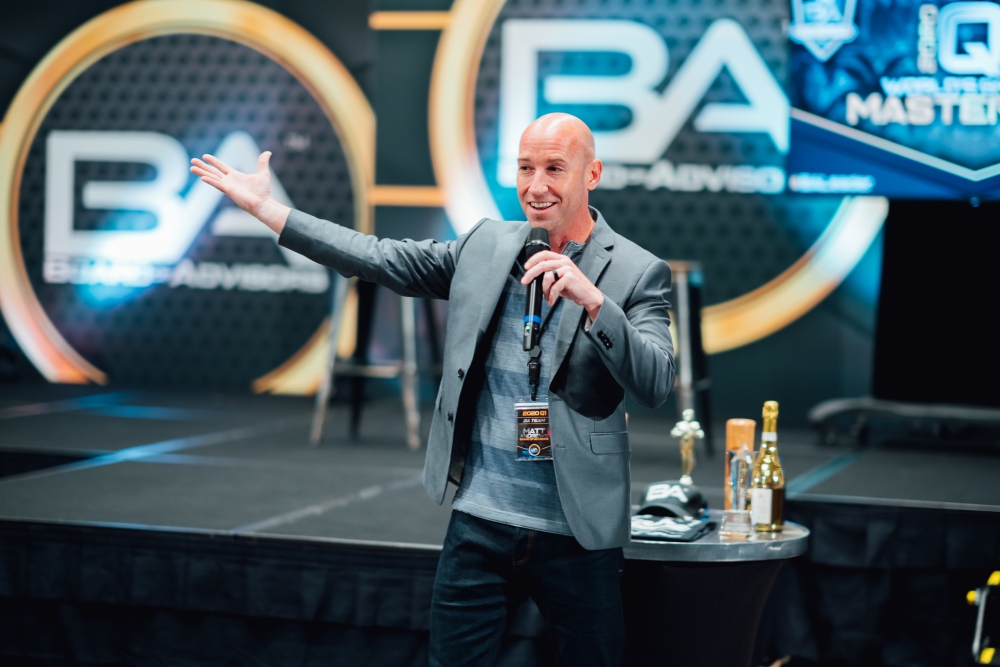 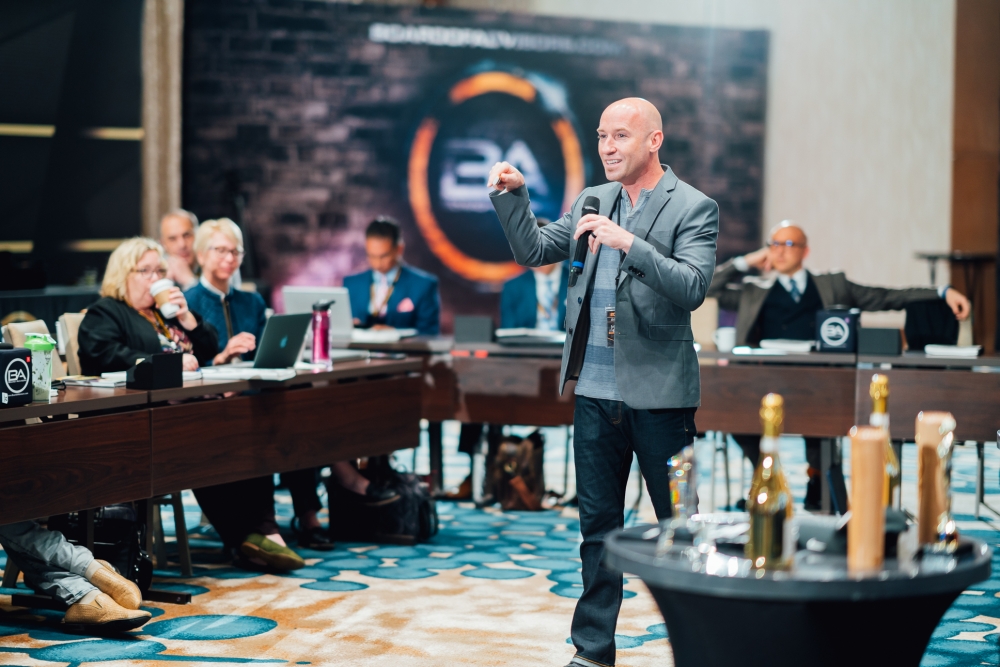 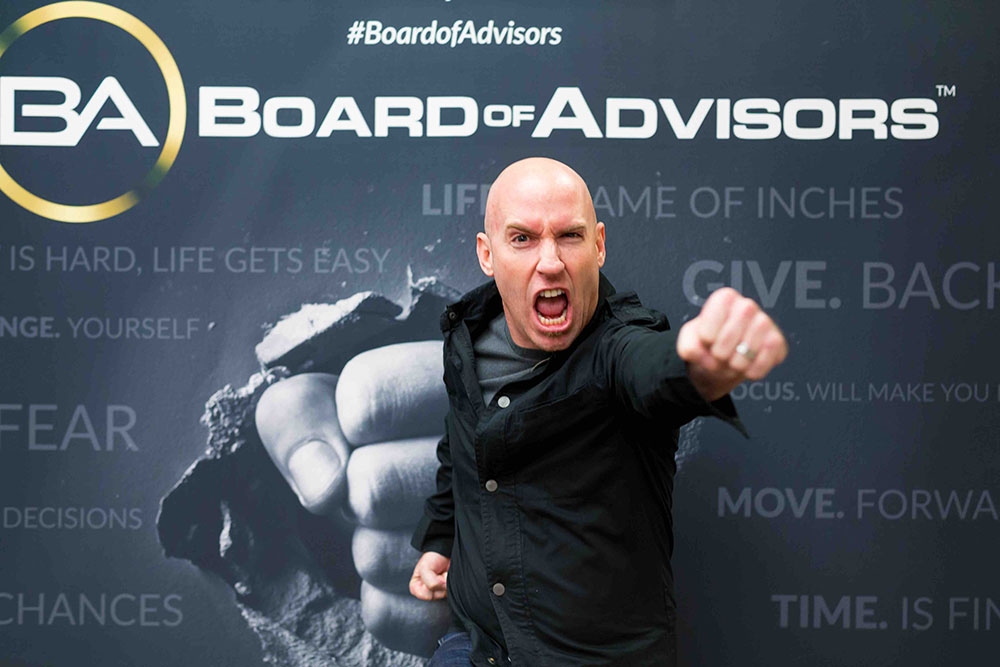 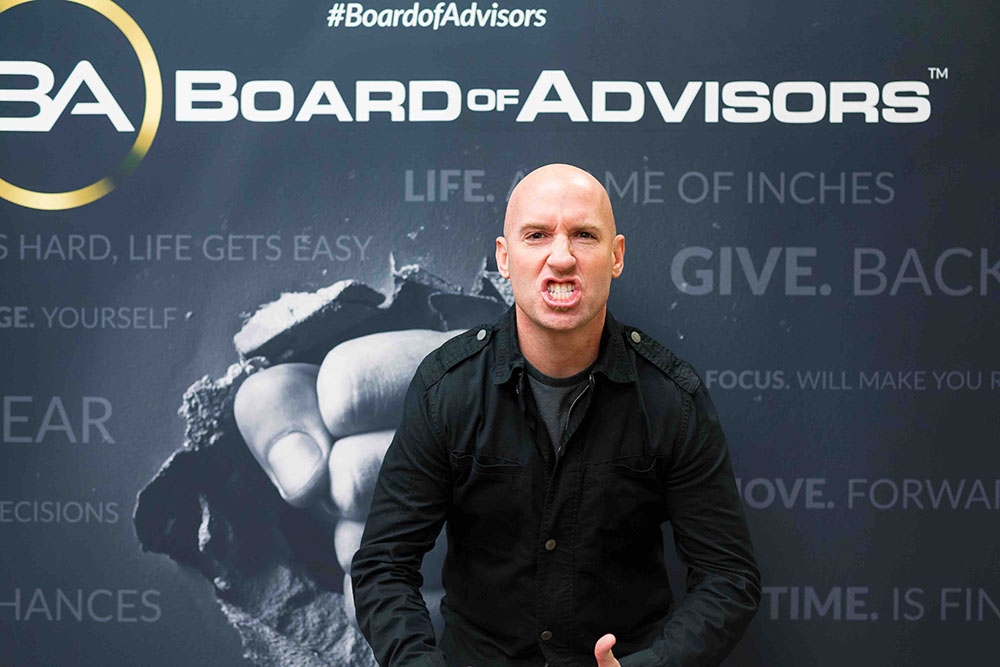 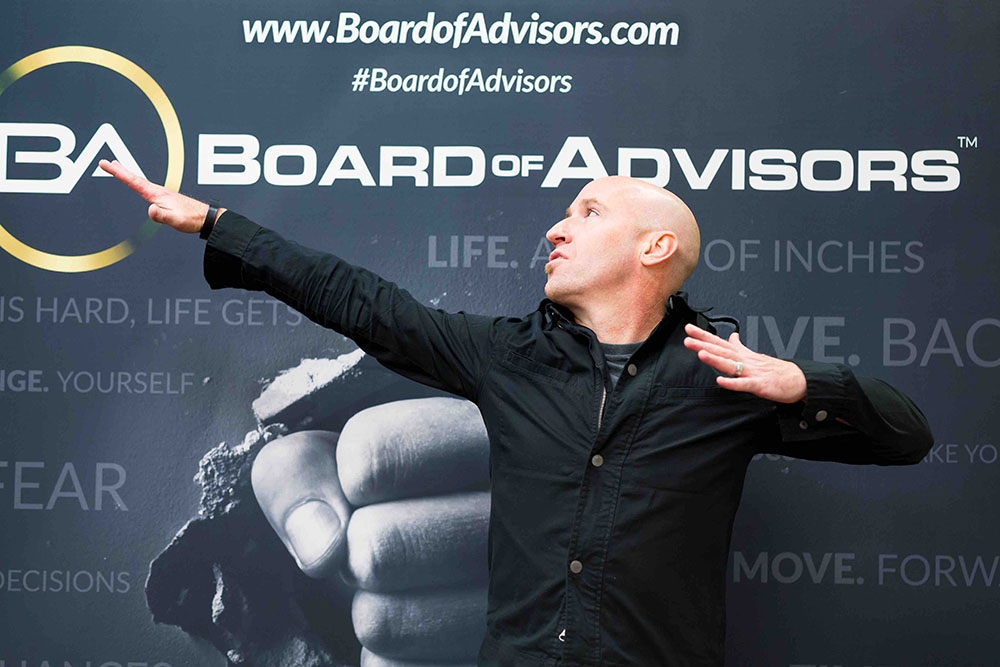 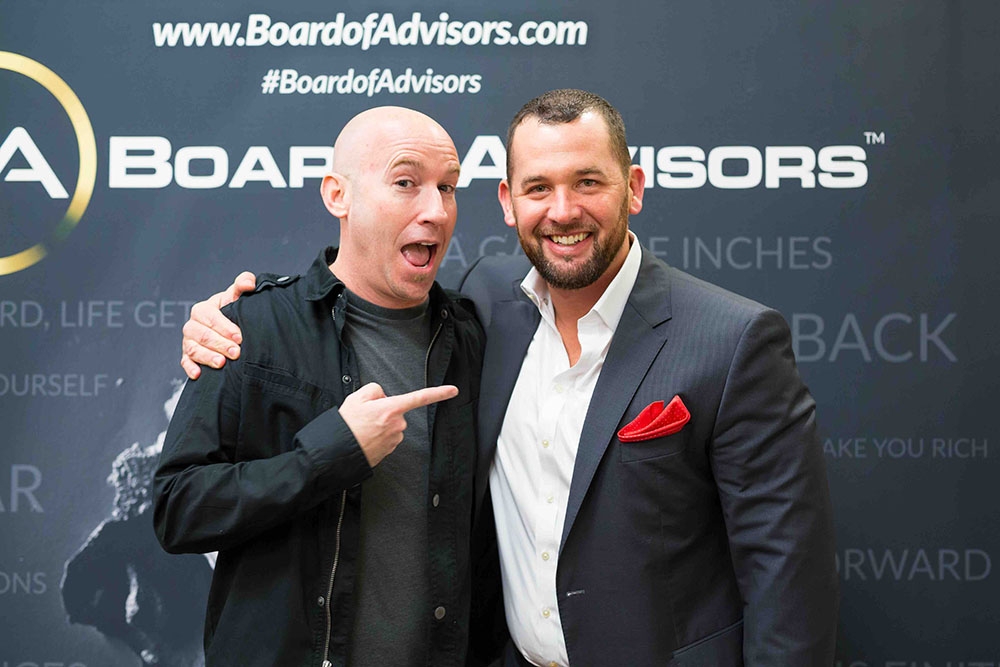 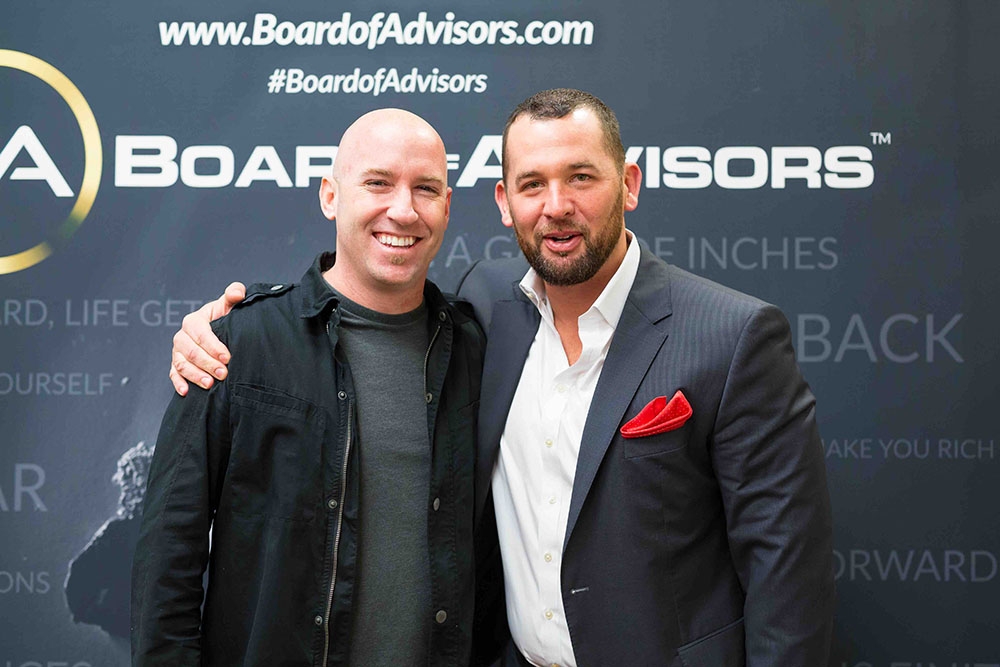 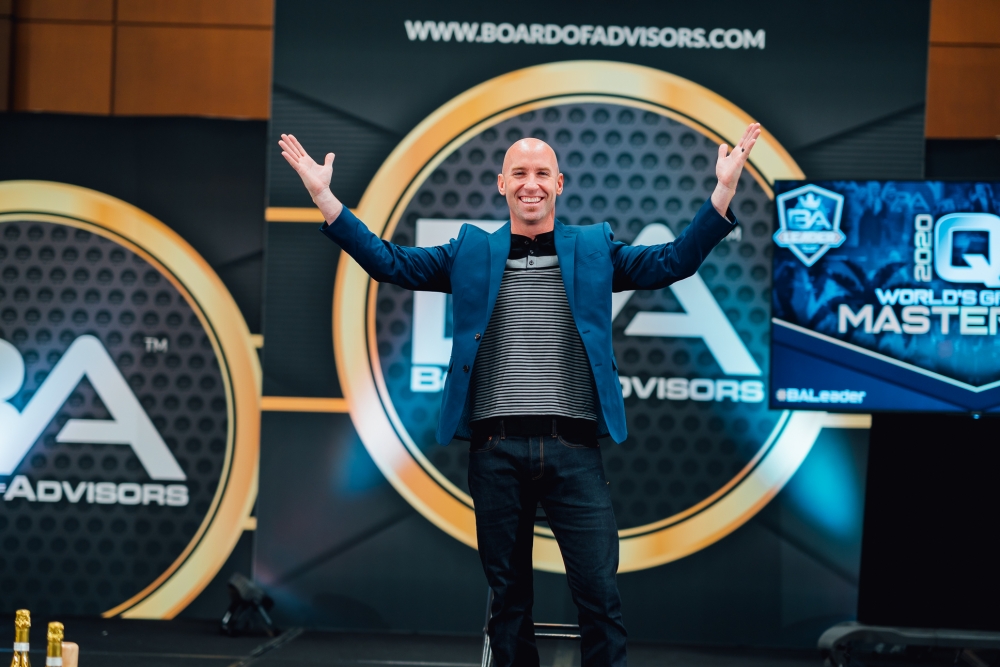 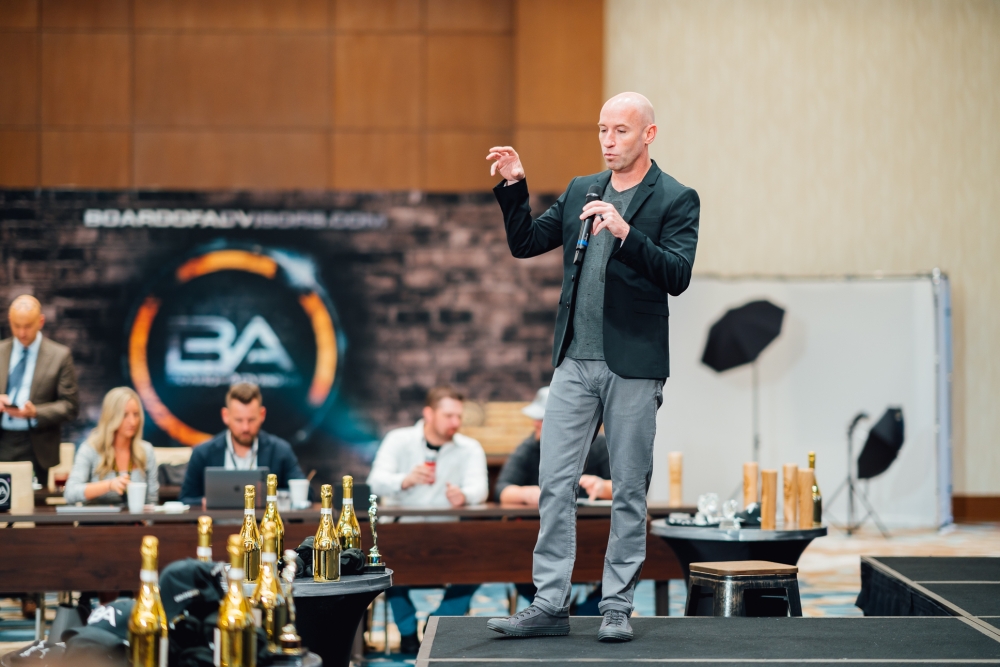 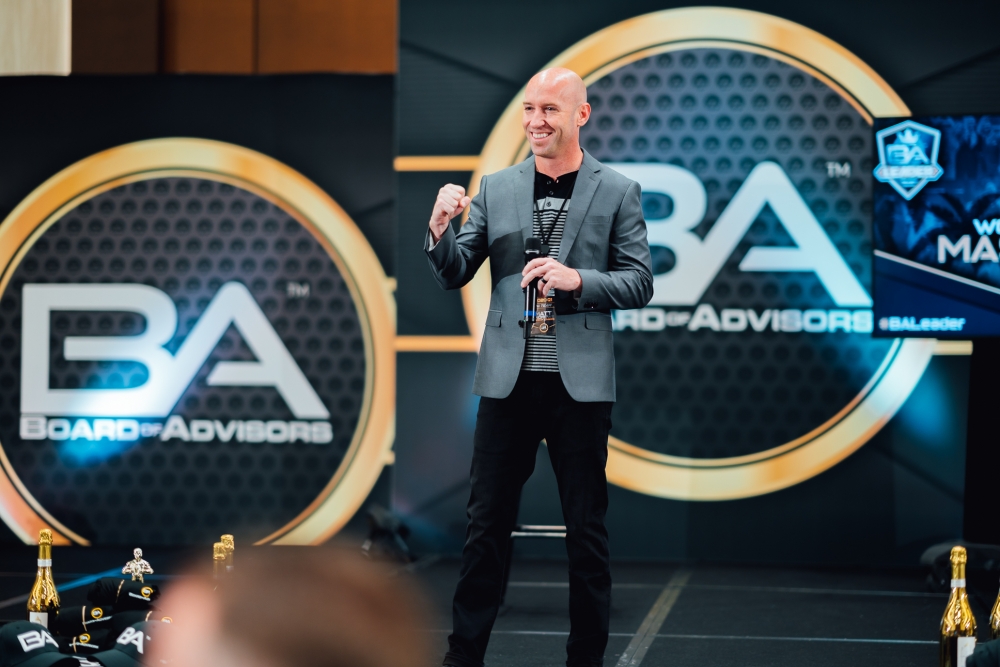