My work ethic and business career began early on in life through working with my large family in construction and farming. From those early days of hard work I learned the value of completing a job on time and taking pride in a job well done.

At 18 years old I moved to Alaska to be a lumber jack and worked alongside some of the hardest-working men in the world, being exposed to danger daily and also seeing others experience life threatening injuries that occurred frequently because of the type of work we did. We worked as helicopter loggers and my first job was that of a “hooker”, a guy who hooked up cut logs to the bottom of the helicopter:-)

I later moved to Argentina for two years, serving as a missionary for my church, which taught me valuable lessons as I worked with a new culture and diverse group of people and learned how to better serve everyone around me, pick up a new language, and the most important thing, learned to love people. I love people. I guess you can say I went from being a “hooker” in a man camp to a minister in “el compo.”

I attended Utah Valley State College and University of Phoenix where I studied business, and while in school I worked several jobs and ran a few businesses as well.

I eventually landed in real estate where I sold hundreds of new and existing homes and developed subdivisions, charter schools, hotels and national credit buildings, among dozens of other large projects. I became the main developer for Genuine Parts, aka NAPA Auto, in several western states where we developed, built and owned their buildings. I still own several tracts of land and a property management company with clients ranging from the State of Utah to the federal government, along with several national and regional tenants.

In 2008, I partnered with Platinum Payment Systems (PPS) and I have been involved in growing the business through several partnerships and technologies ever since. 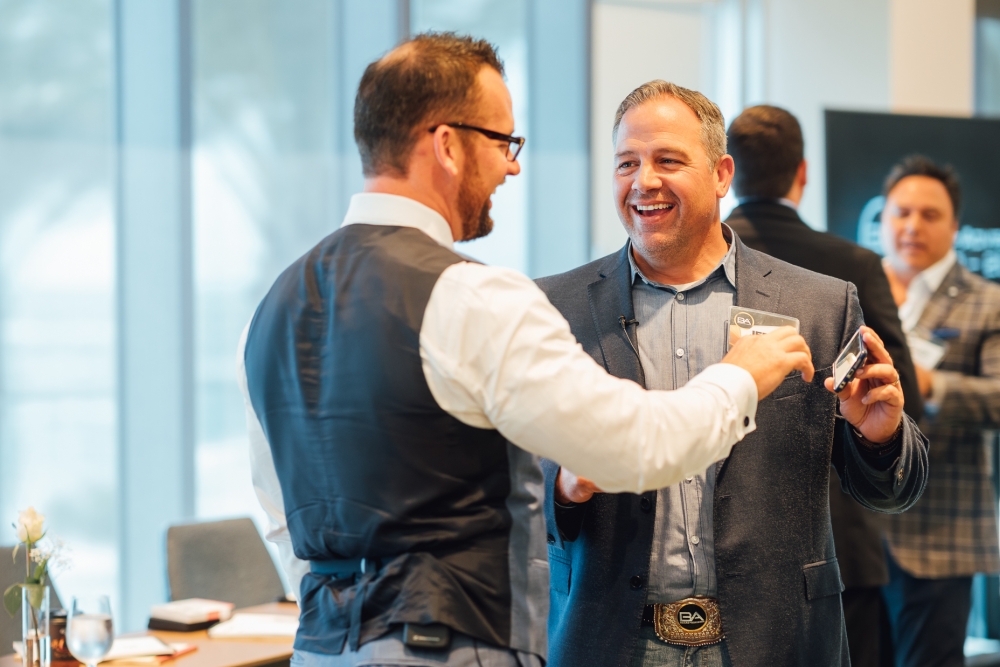 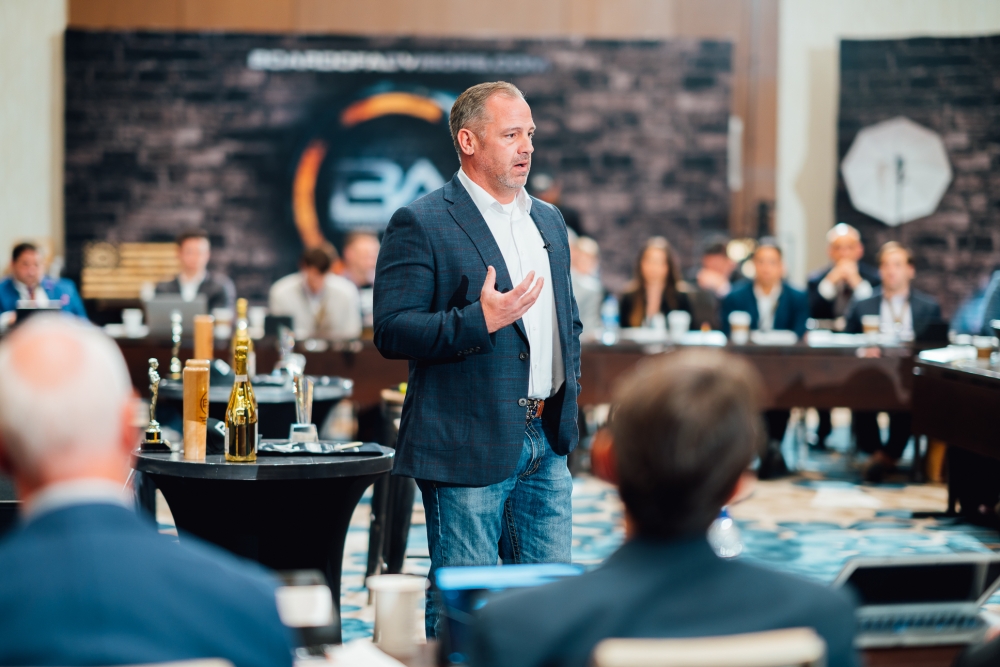 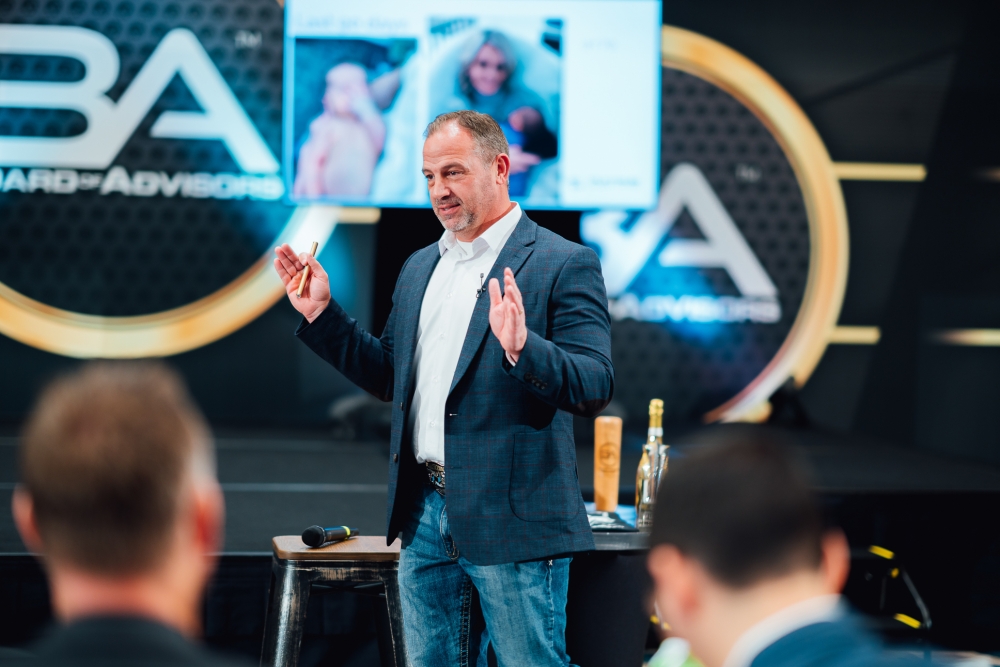 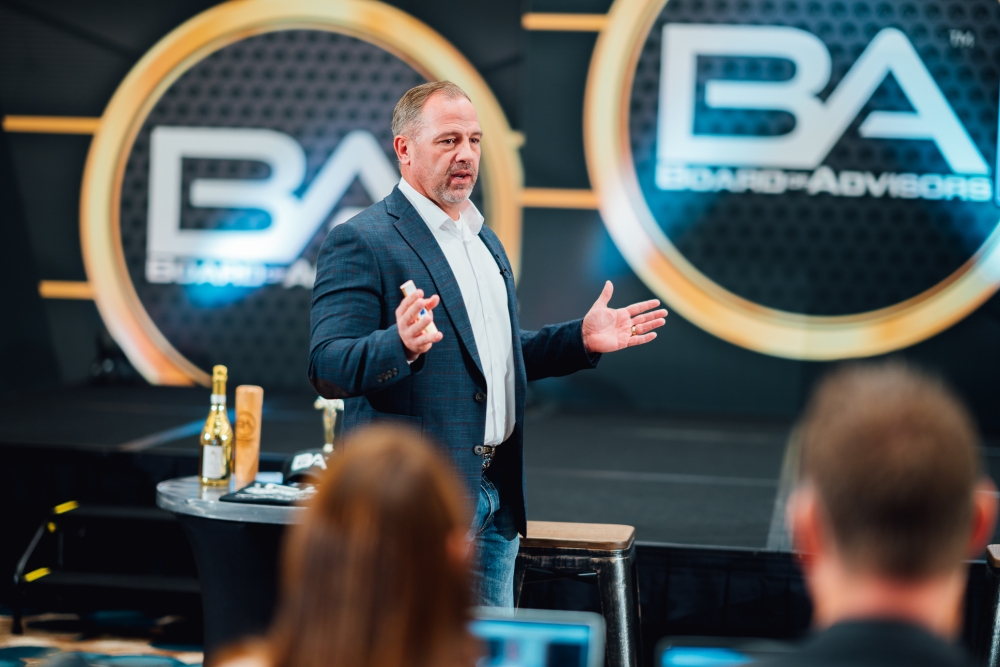 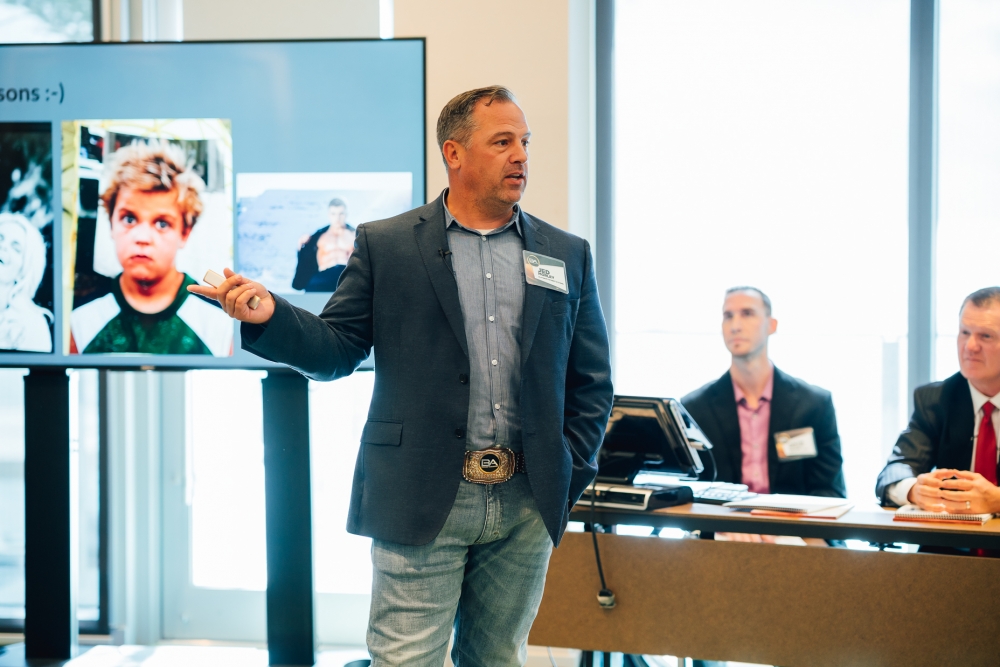 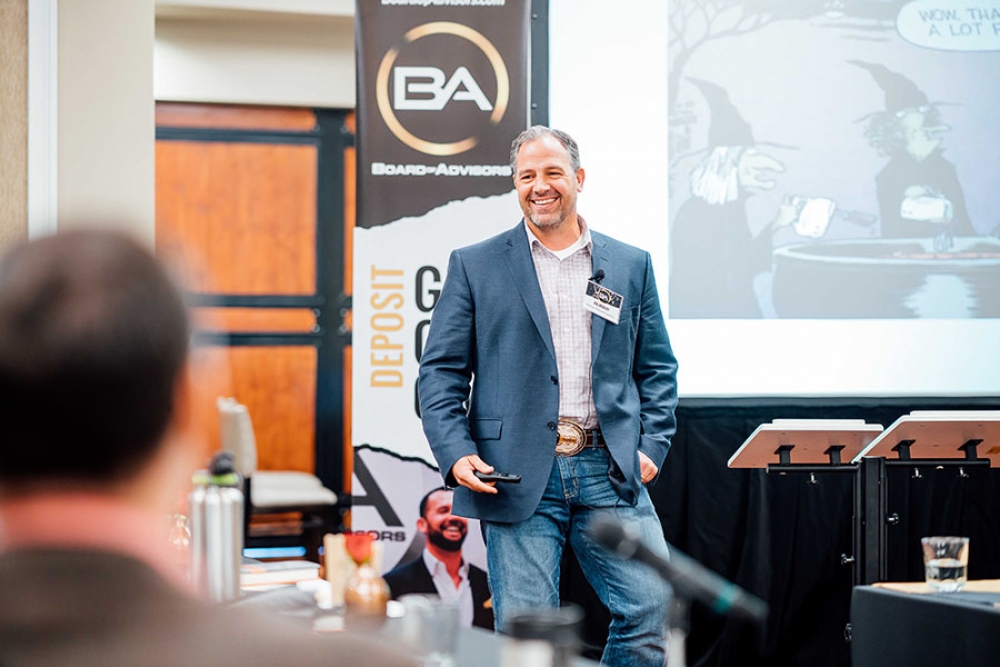 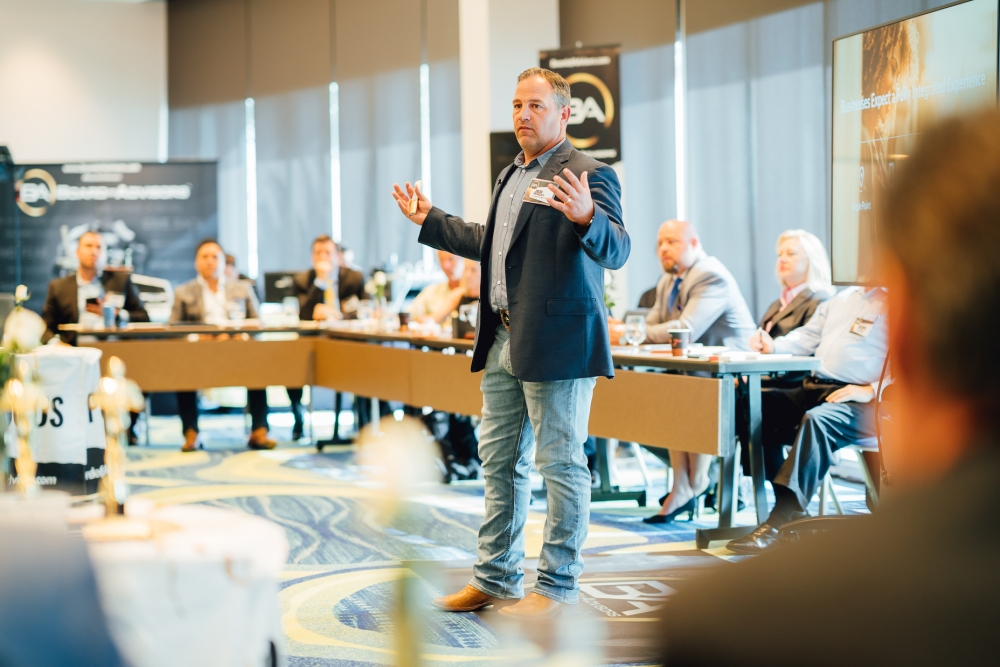 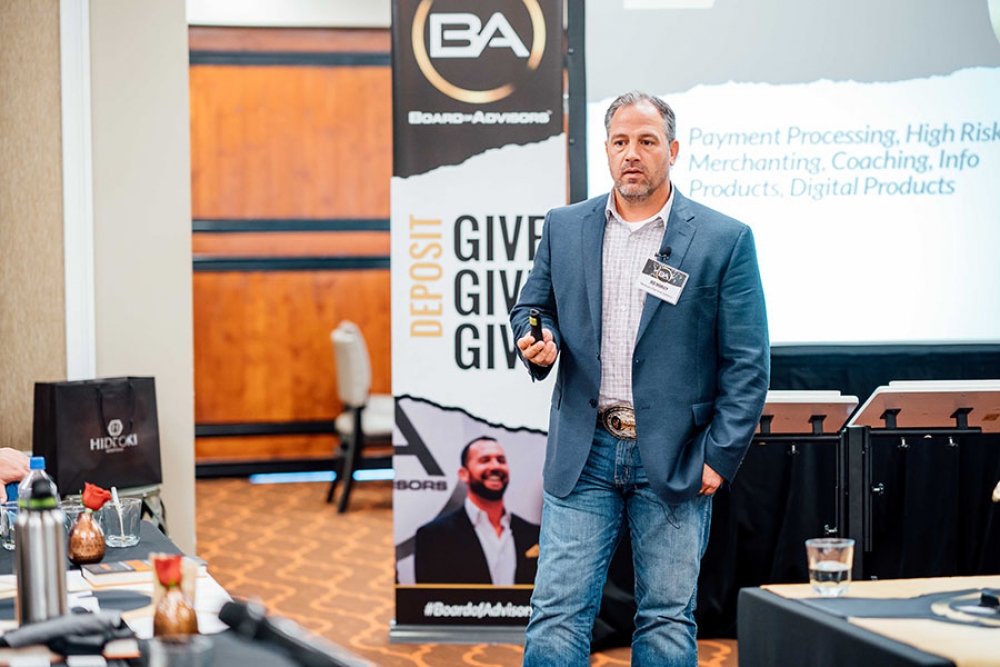 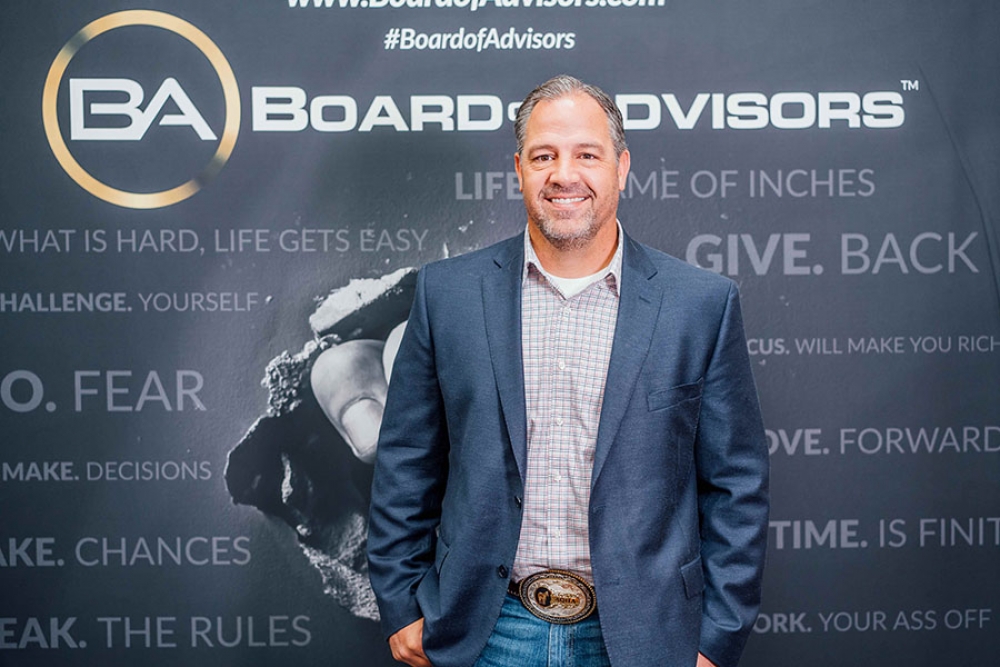 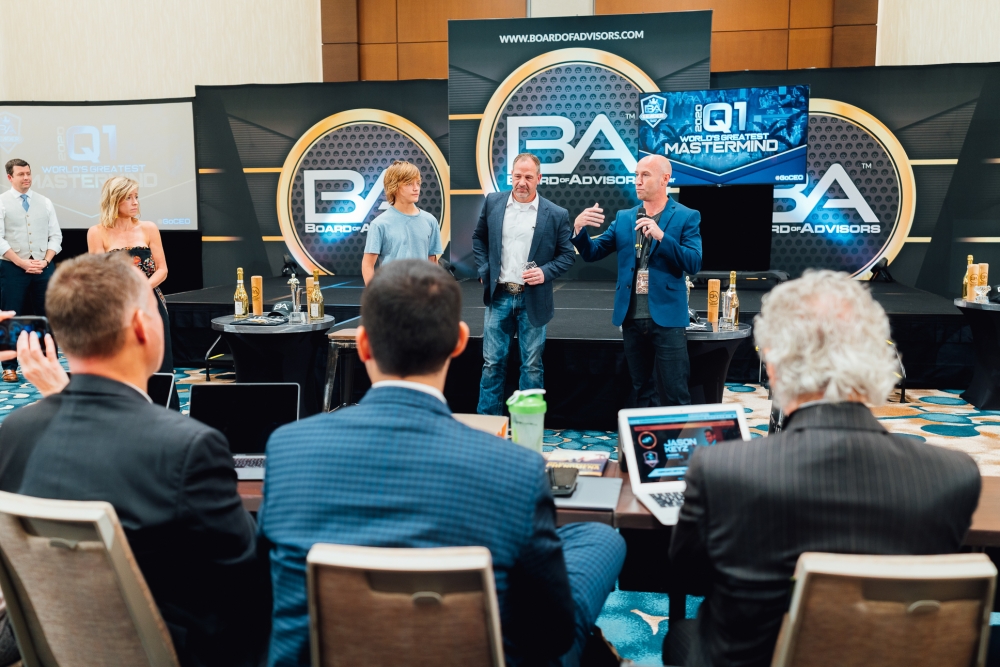 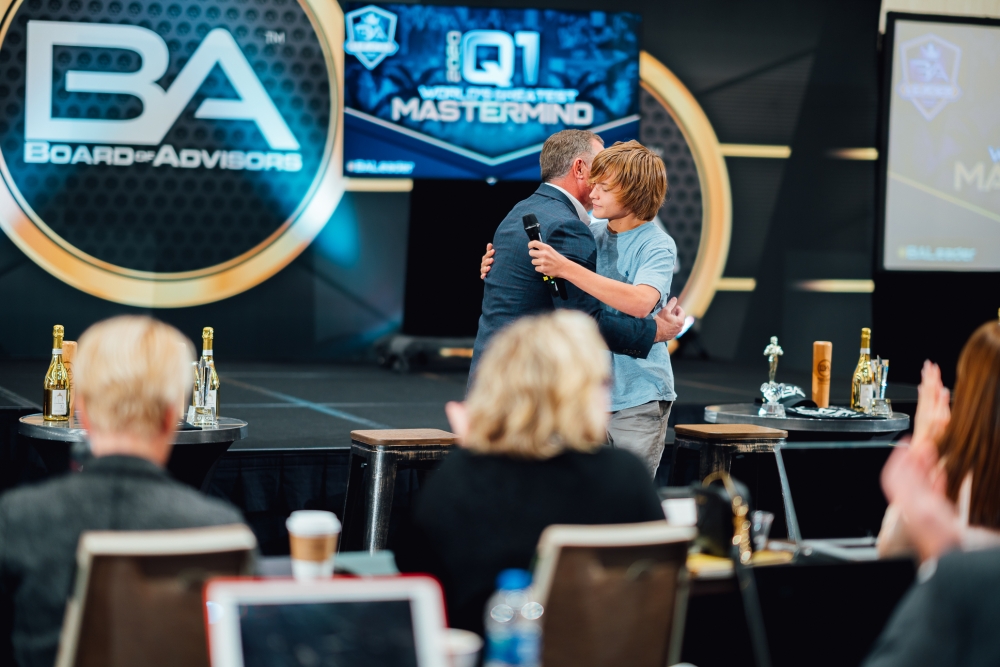 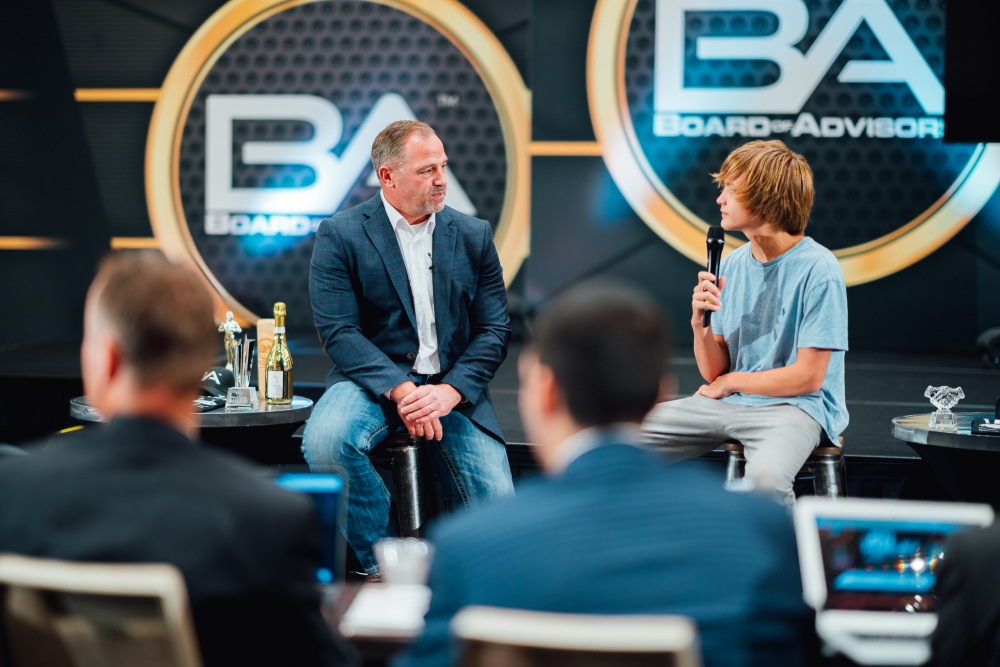