On the surface, Mike Clark is an accomplished husband and father of three with over 21 years of experience in background screening industry.
Mike graduated from Syracuse University in 1997 with a degree in Criminal Justice. His skills and expertise led him to own and operate 2 screening companies over a span of 19 years. Both companies were acquired, and Mike exited his last screening company with an industry high multiple of 10X EBITDA.
Mike considers himself a logistically minded operator at his core, and he demonstrated this in the last screening company that he owned, whose profit margins were 40%, compared to the 27-30% industry average.
He has catered to major companies, non-profit organizations, and smaller businesses as well, but has now moved into an entirely new industry.
As a devout follower of Jesus Christ, Mike has spent much of his time dedicated to ministry work. In 2012, God called him to take it one step further. After a mission trip to an orphanage in the Dominican Republic, Mike felt led to start his own.
In 2013, Advocates of Love officially opened its doors in Samana, DR. They now house 22 children, and recently built a new campus that will allow them to house additional children.
For the last nine years, Mike has worked as the Executive Director on a volunteer basis. This is a season of life where he is “focused on using his past success to significantly help orphans in distress.” 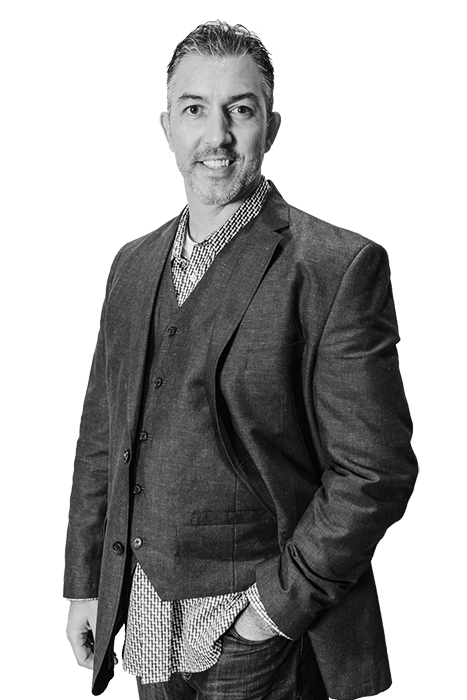 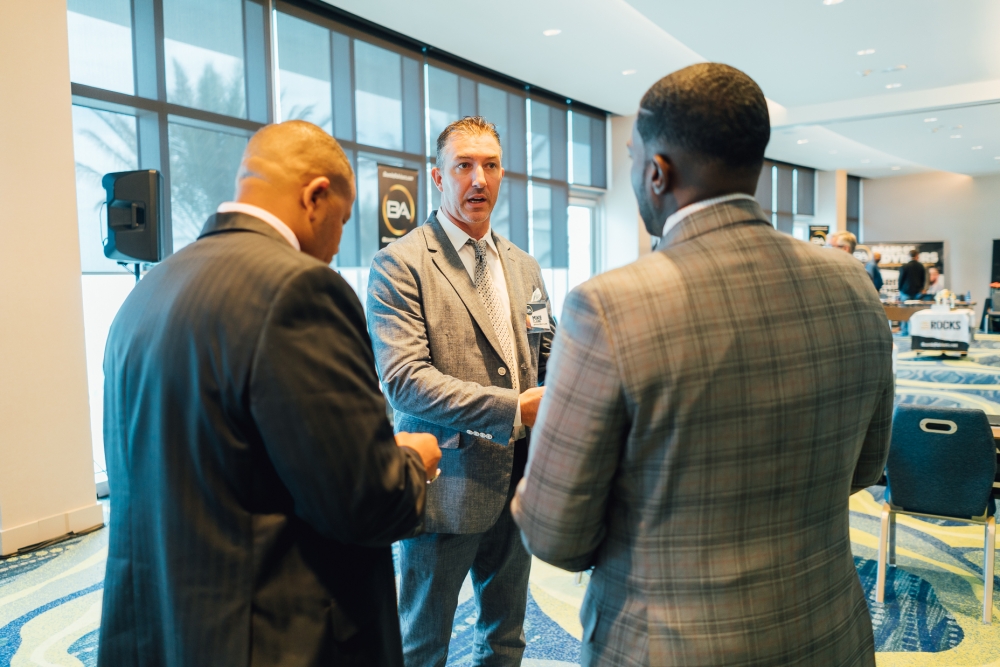 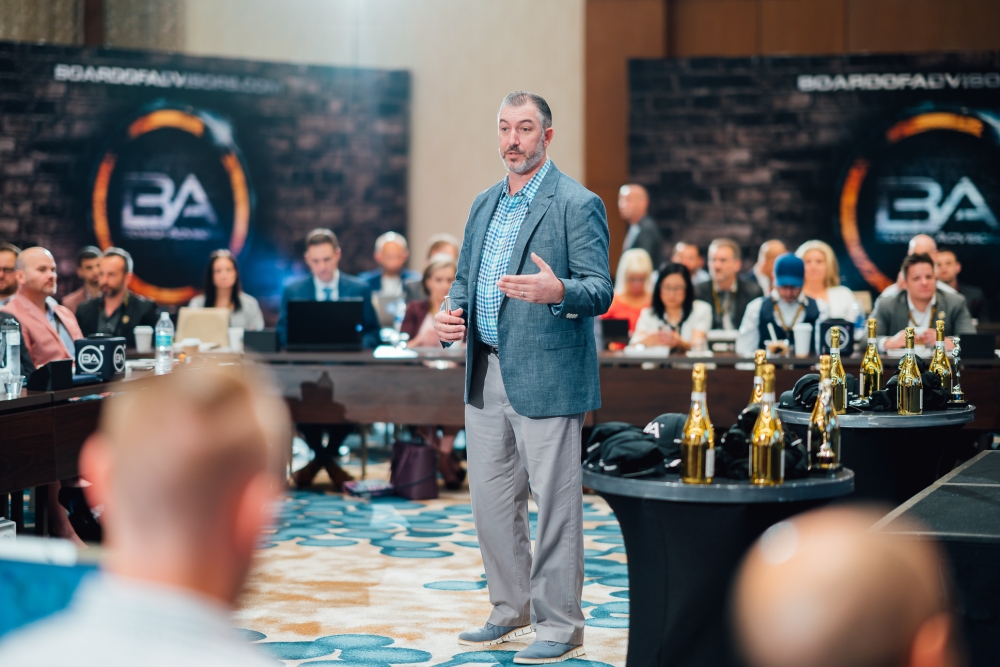 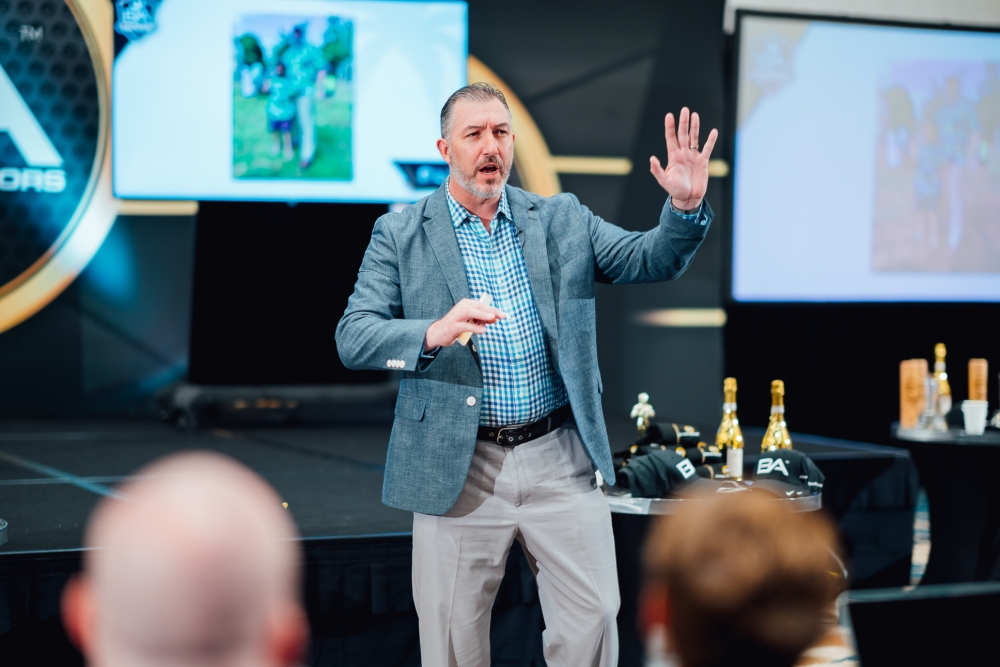 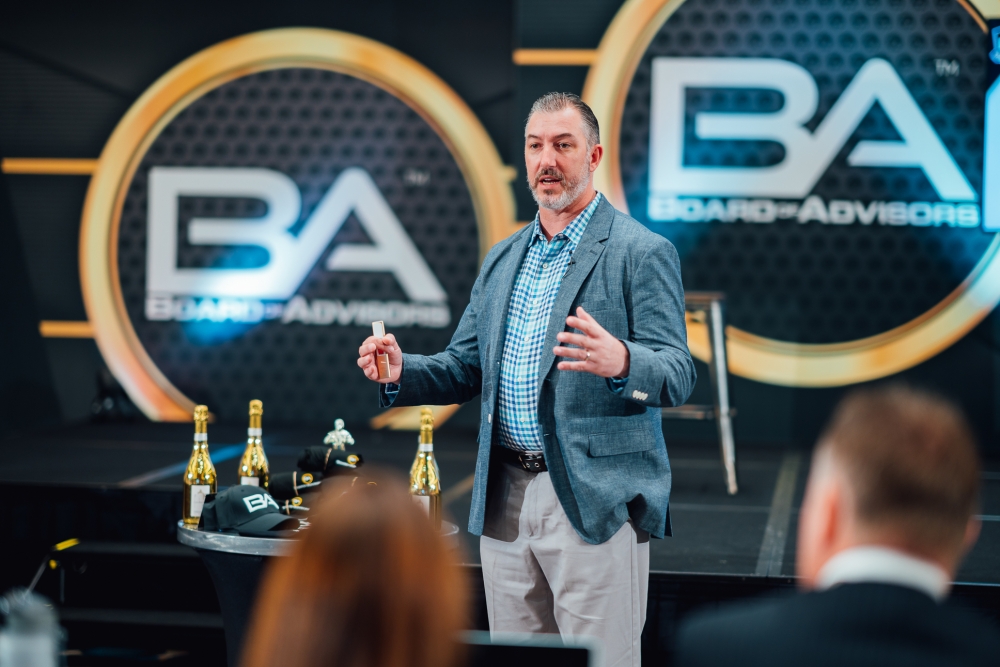 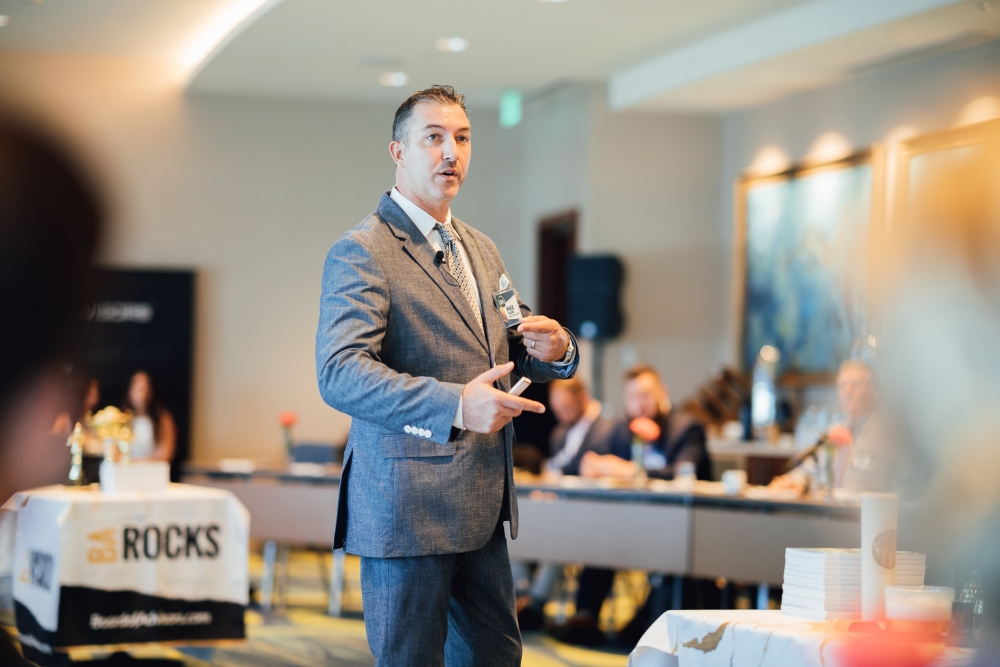 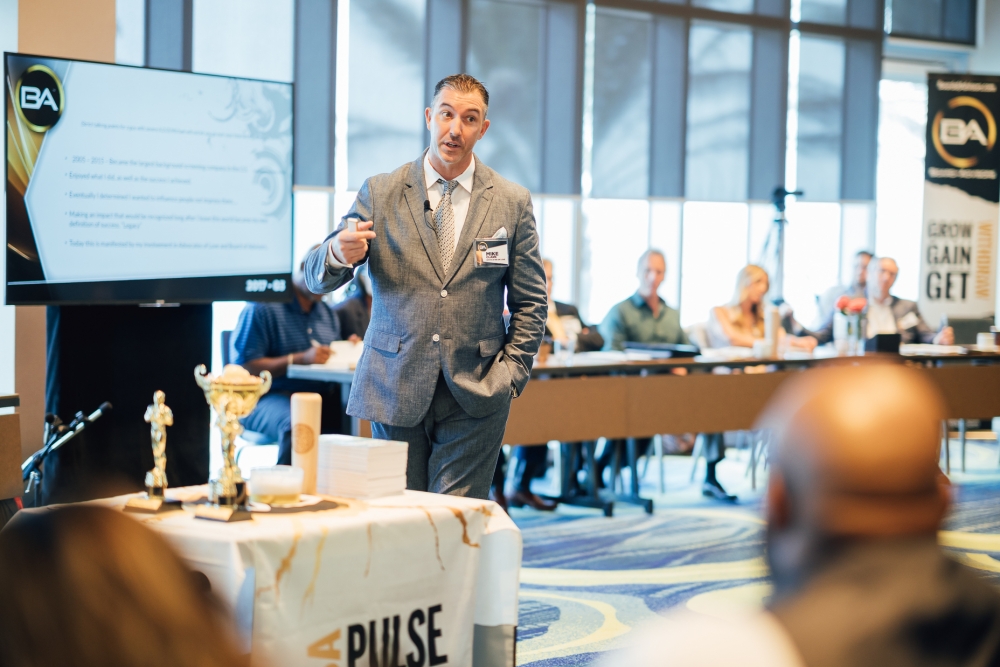 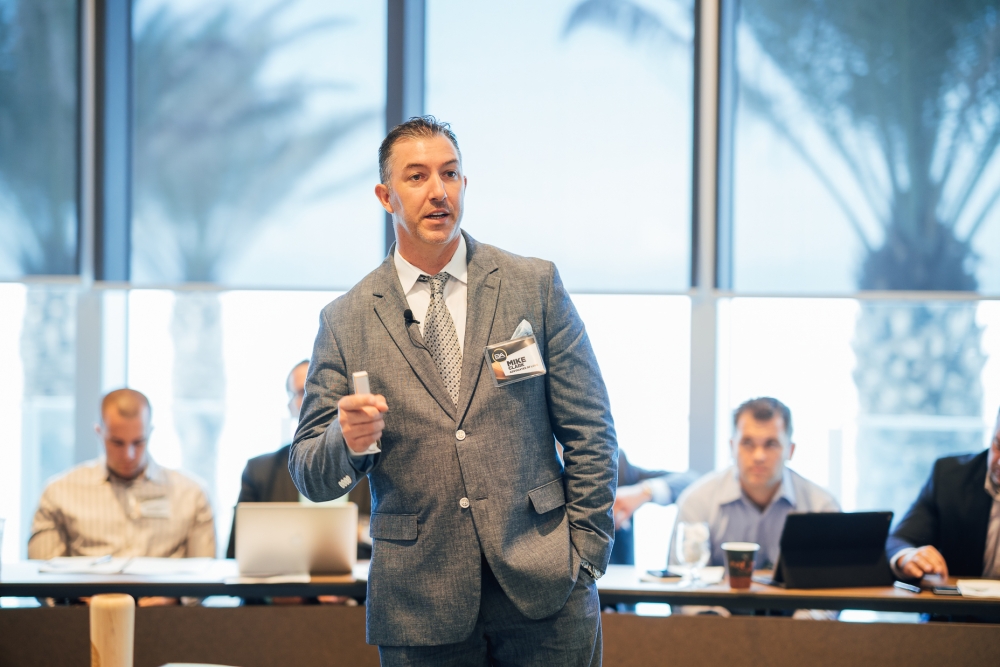 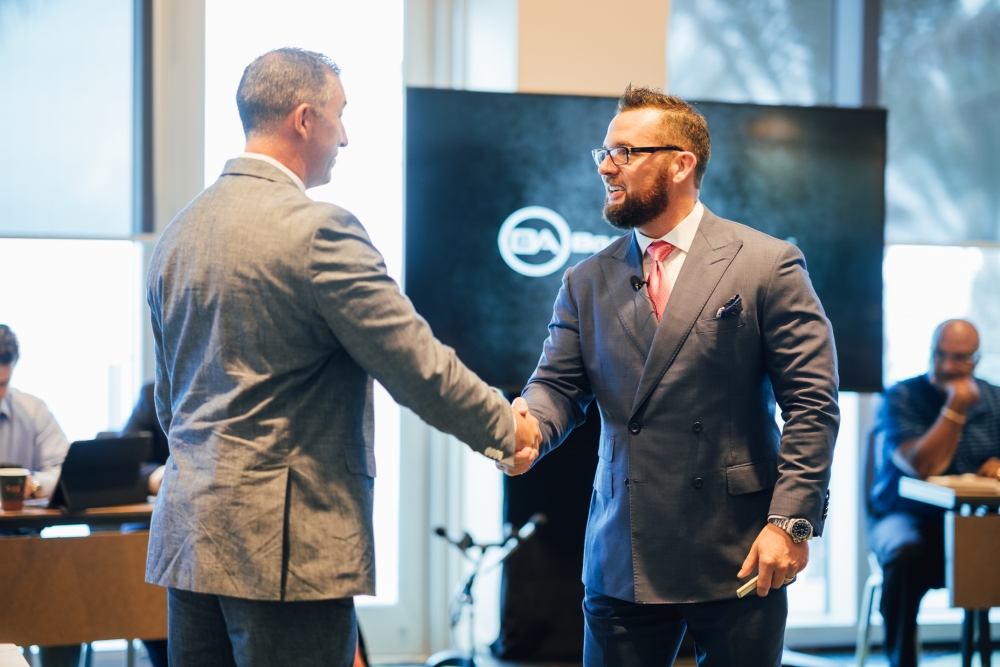 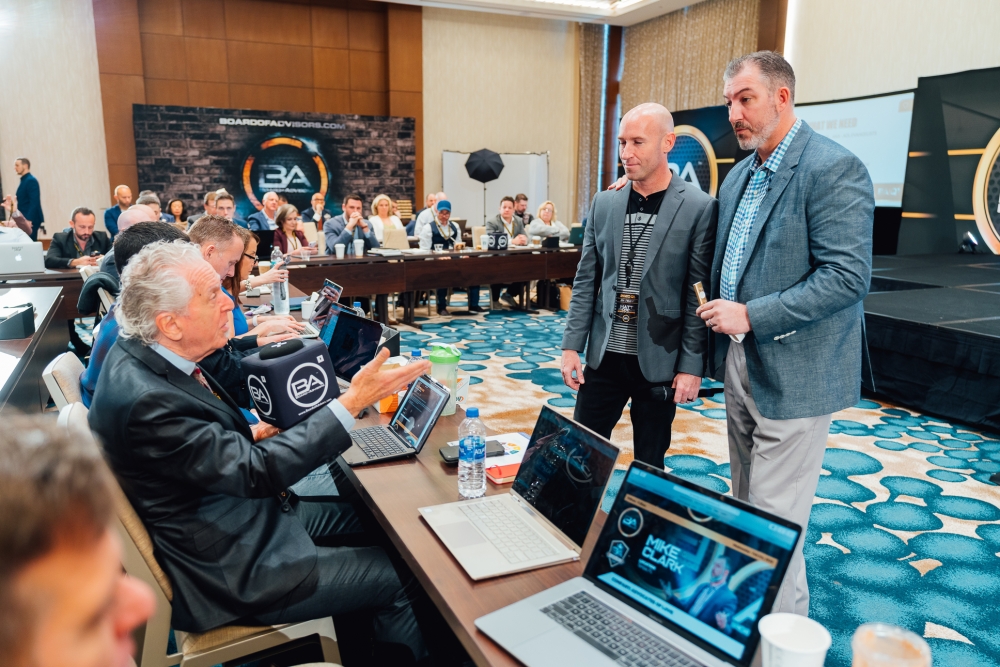 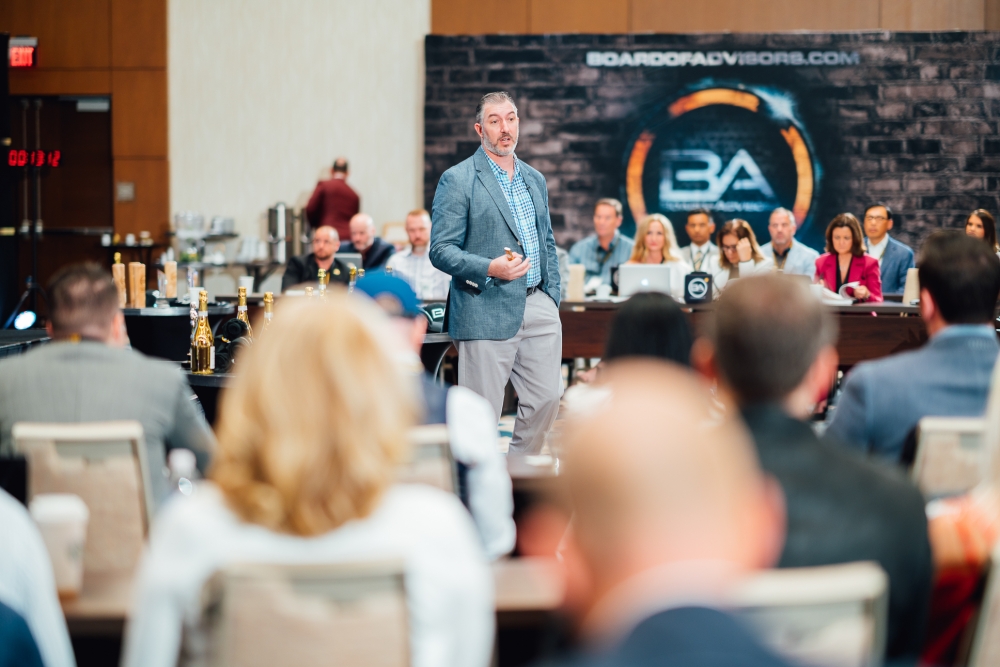