As a Conscious Polymath, Transformational Leader, Conscious Investor and Vedic Scholar, Chad lives at the crossroads of Business, Quantum Physics and Consciousness. As the youngest Teacher of Transcendental Meditation in the world at the age of 14, he spent his formative years as a Spiritual Teacher, a scientist and a student of Literature, Sanskrit and the Vedas.

Chad spent quite a bit of his teen years in Europe studying with Maharishi Mahesh Yogi, the Founder of the TM Movement. Chad’s global perspectives on life and spirituality led him to study directly with legendary 20th century inventor and visionary Buckminster Fuller in 1980. It was during these formative years that Chad realized the deep connection we all share with the planet and to one another, and how impacted we are by whatever messages we are exposed to. He also learned of the impact that media has on our thoughts, our physiologies, our emotions, and our consciousness.

Chad is now the CEO and Co-Founder of ZenMoose Capital, a Social Impact Fund that invests in and develops companies in media, media technology and Real Estate. Chad builds deep collaborative relationships and businesses while integrating spirituality, conscious collaboration, love and happiness as core business principles. He forges his own path and creates new pathways to more sustainable, collaborative and joyful businesses that are both profitable and impactful.

Chad has a broad eclectic background spanning multiple industries including medical equipment, real estate, impact investing, commodities, media production, media technologies, business development, training, sales and marketing, etc . . Chad also has over 22 years of experience as a commercial real estate broker and RE Developer with over $600 Million in sales and extensive experience in land and real estate development and land entitlement in Southern California, Arizona, Alabama, Florida and throughout the US. Chad has helped build large real estate portfolios for commercial and land investors in California and Arizona worth over $300 Million. He has been Vice President of development and marketing for two network marketing companies and has over 46 years of experience in public speaking, marketing, training, and business development

Chad is a member of The Association of Transformational Leaders (ATL), ATL New York, Metal International (a men’s organization for Leading entrepreneurs and changemakers in technology and media) and is a Knight of Honor of The Order of St. John – Hospitaliers of Jerusalem, Russian Priory. 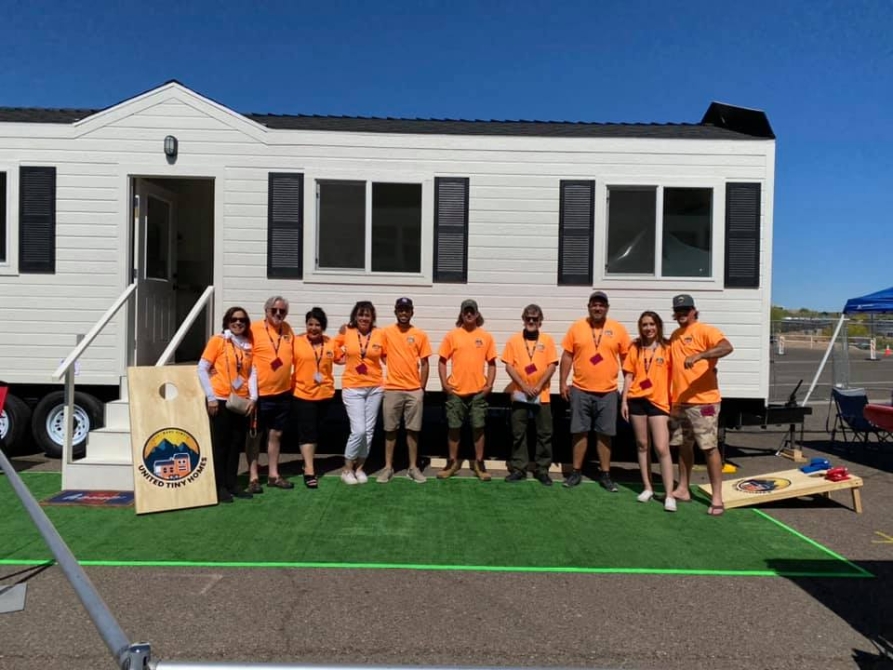 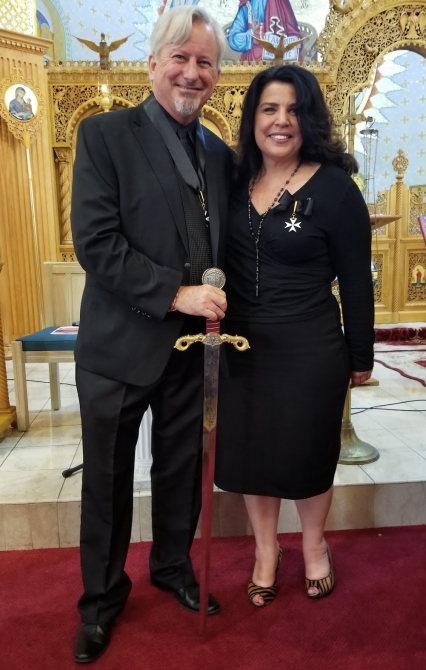 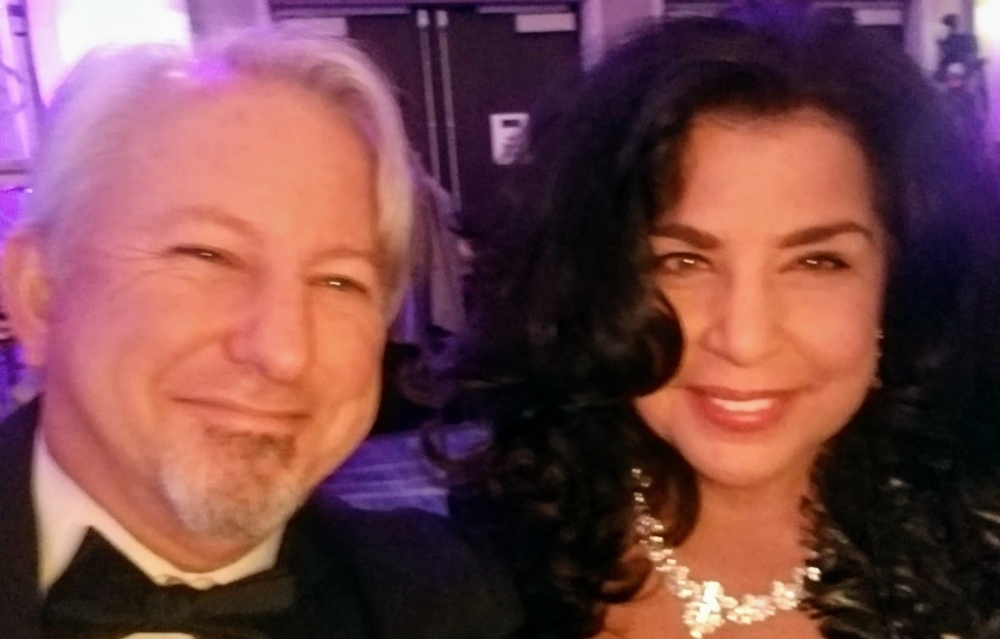 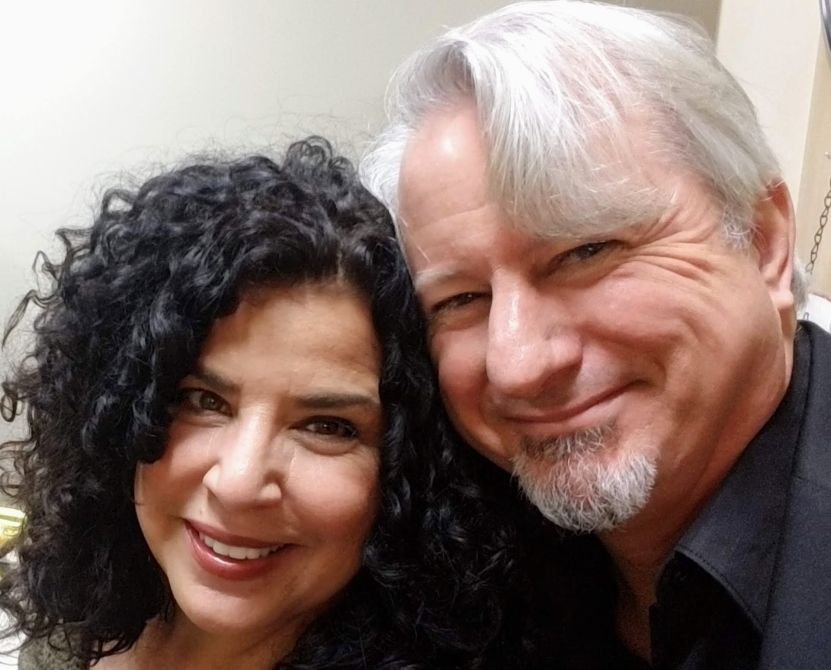 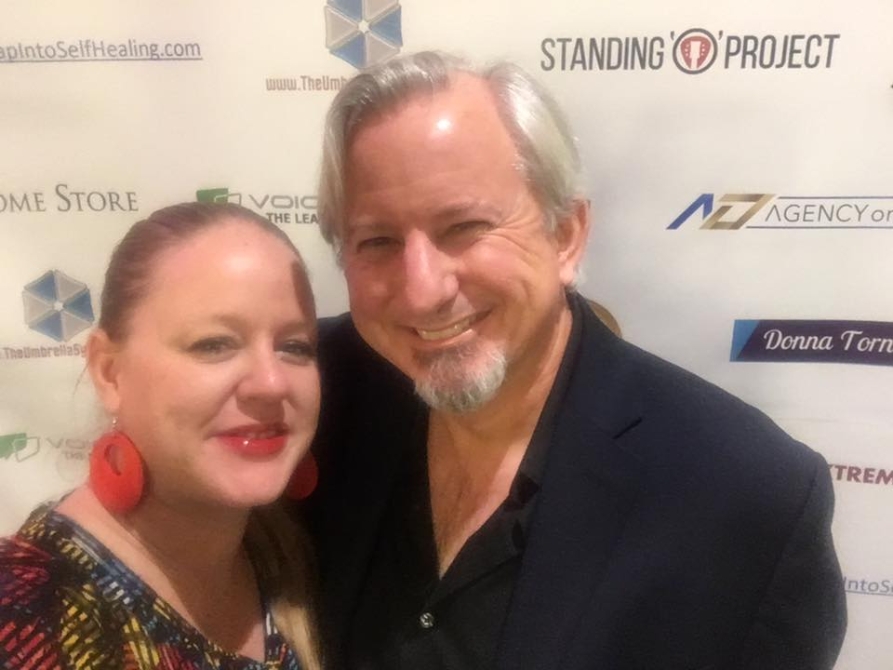 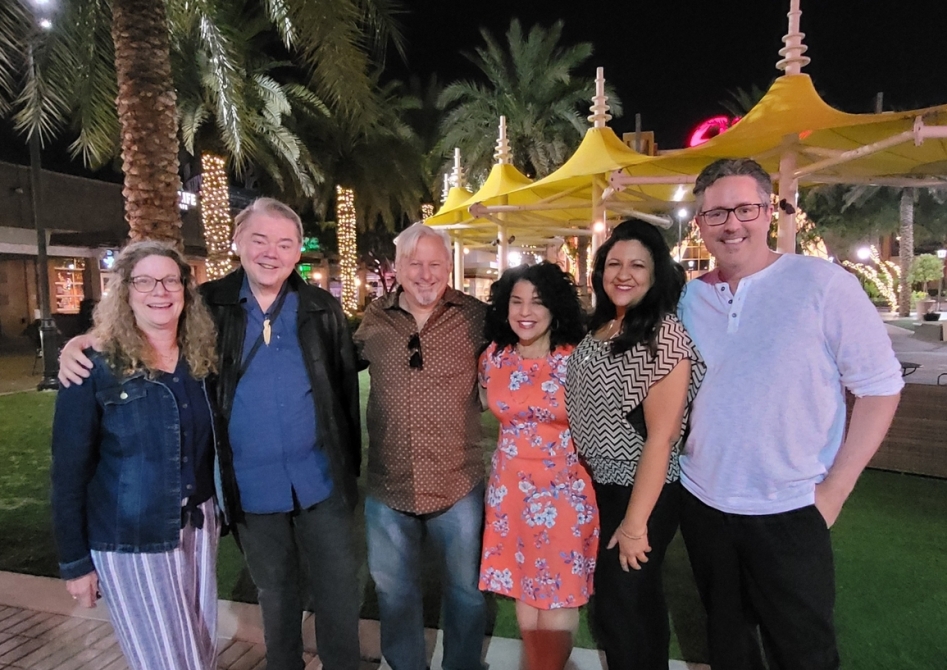 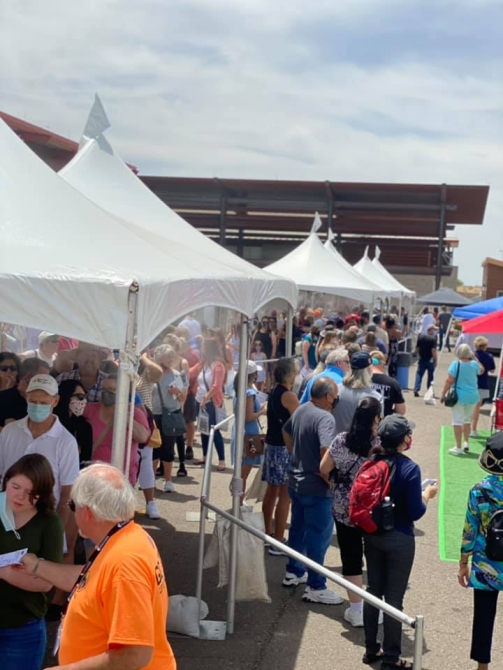 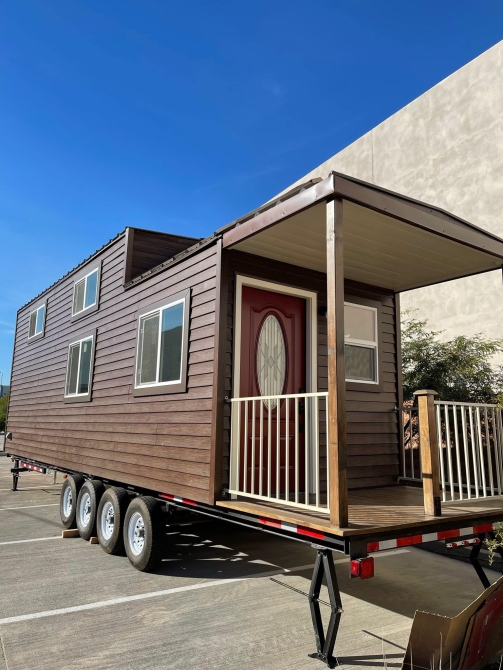 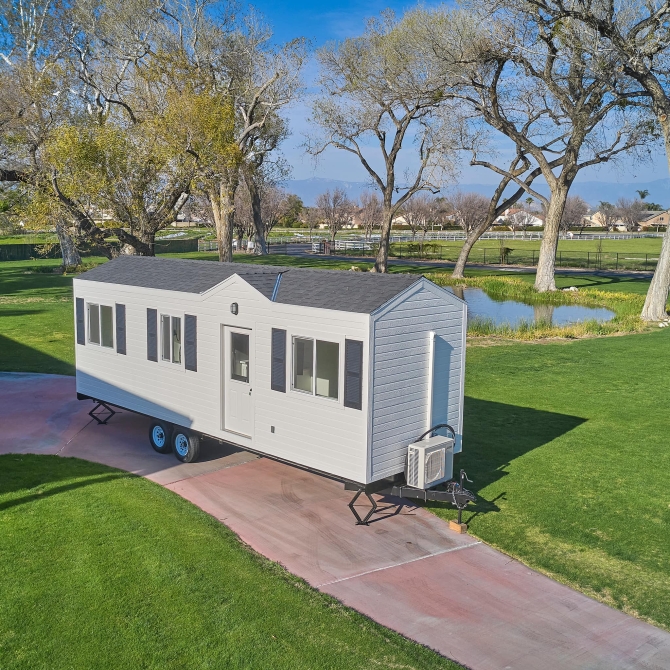 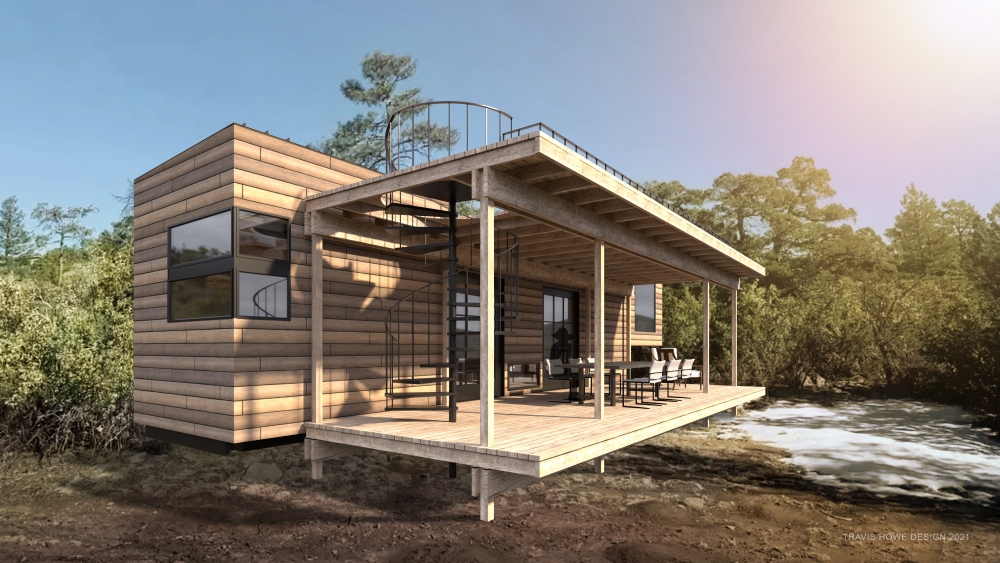 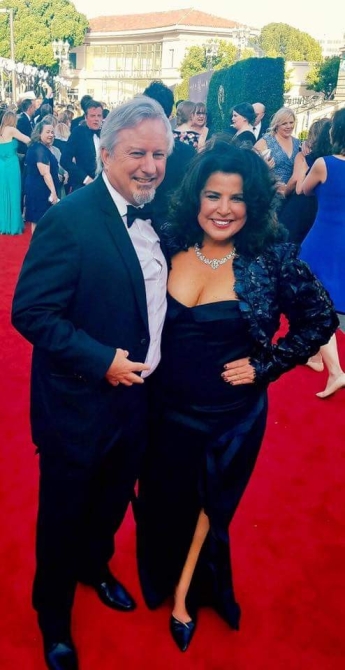