G's first million dollar business was his first, which he started at the age of 24. Within the first 3 years, that business reached $1.2 Million in annual revenue among 600 clients, which he built during the heart of the recession from 2007 to 2010. Having helped run hundreds of marketing departments for clients, G is an expert in how to build, run, or optimize any marketing team or initiative.

G has personally helped over 1,000 companies with his services and technology primarily in the areas of marketing infrastructure as well as human capital tools if recruiting and hiring. Some of G’s clients include some of the largest US companies in their category. 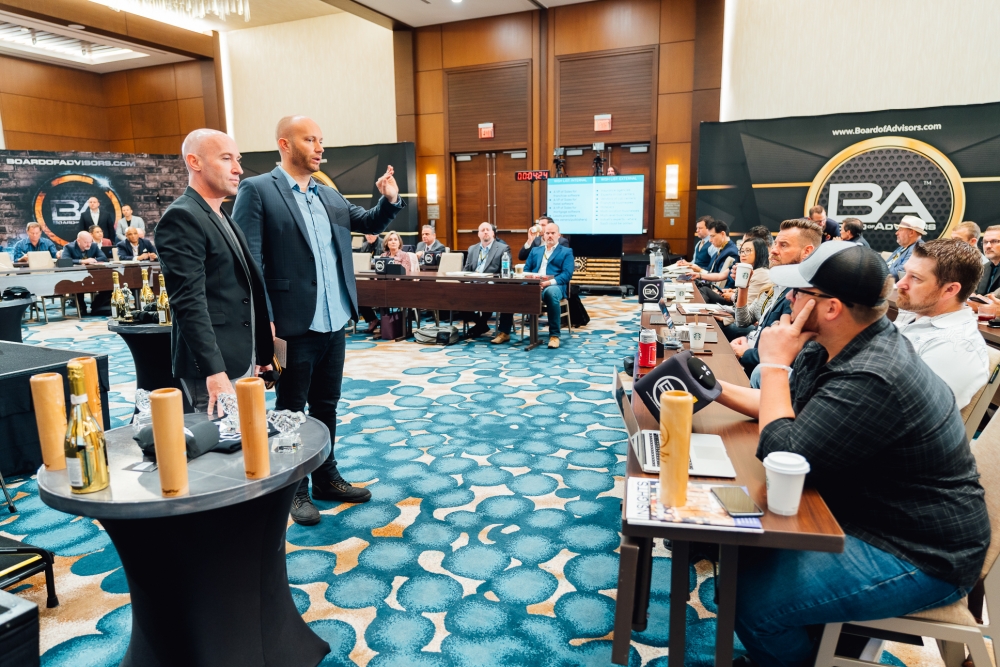 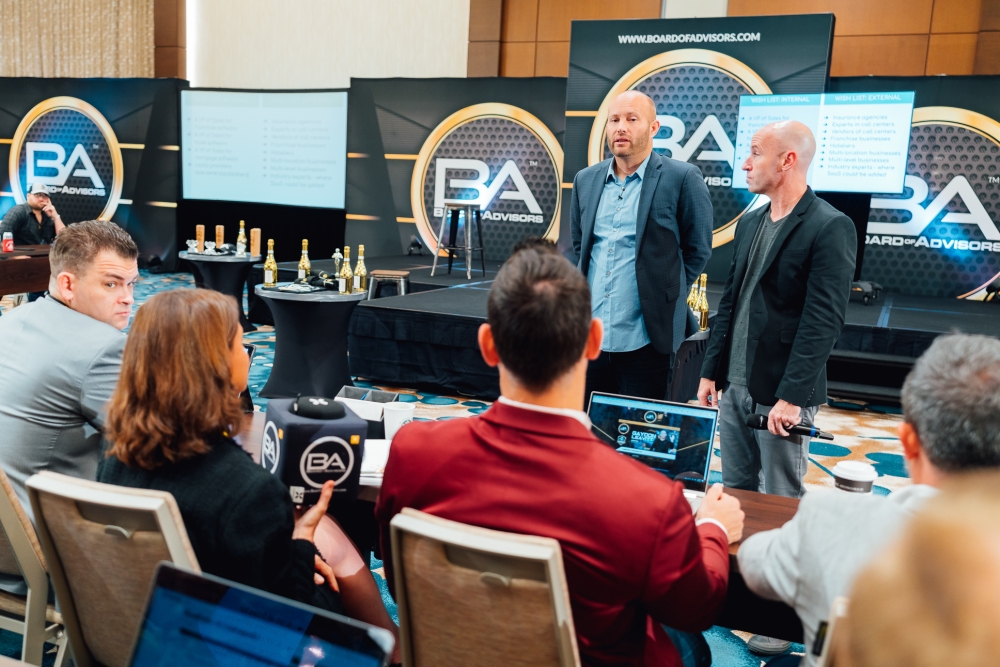 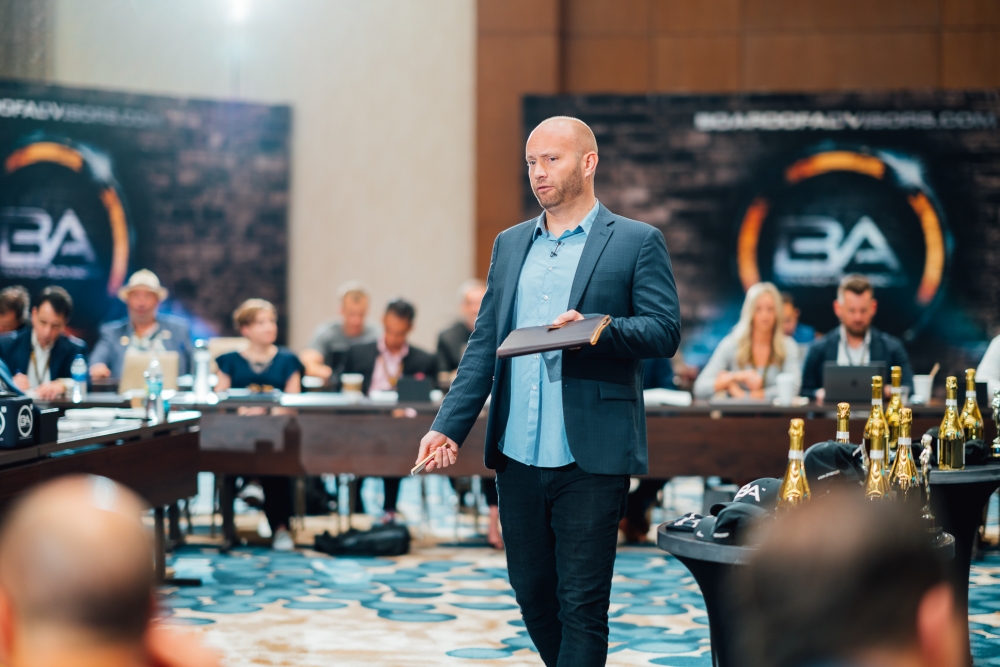 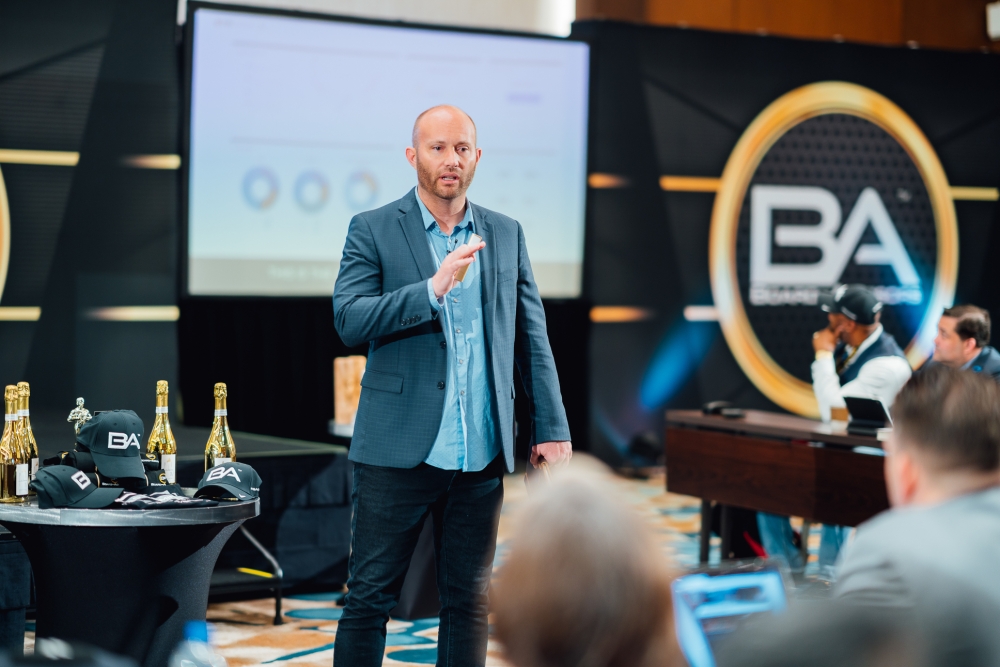 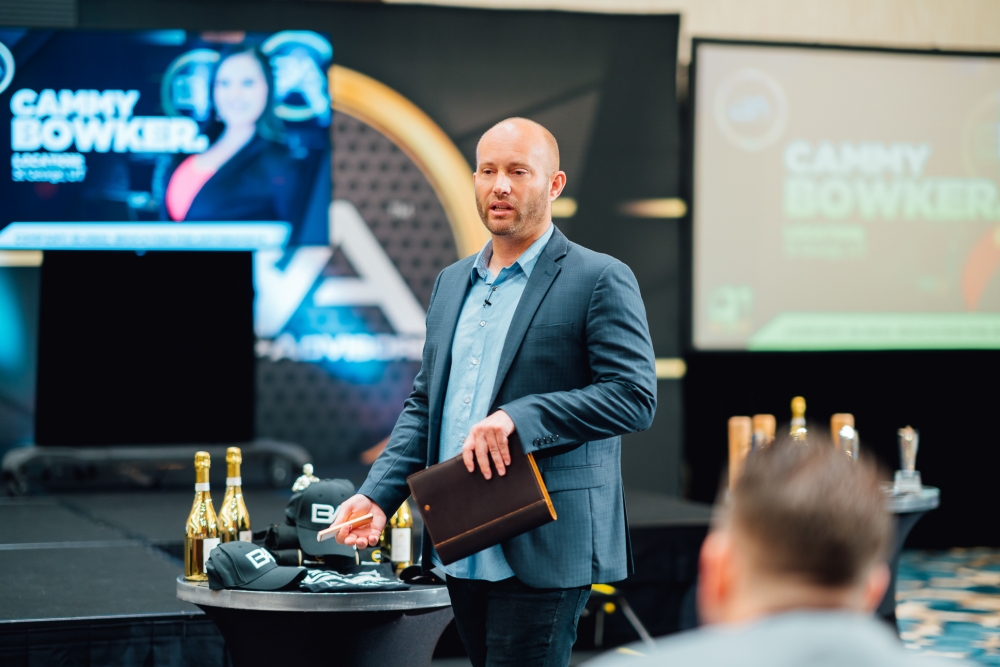 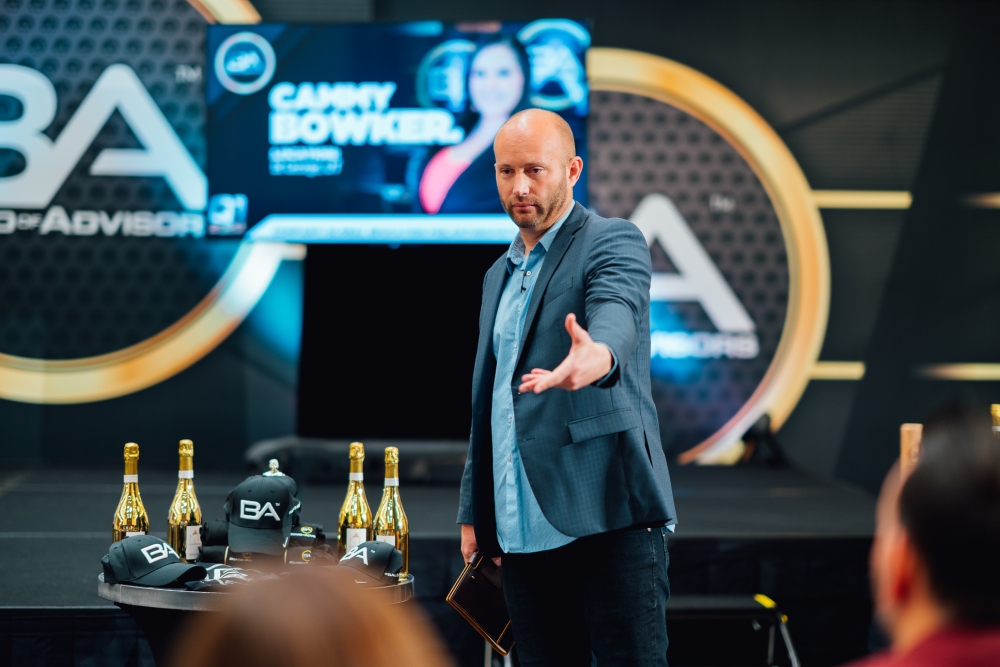