Dawson Lee is an experienced real estate investor with over 22 years in multifamily industry. He is President of Benimax Investment Group, Managing Partner of Aceland Capital, and “Heritage Award” recipient of “2017 Georgia Minority Business Awards”.

Dawson received his Bachelor’s Degree in Economics from Renmin University of China, and emigrated from Beijing, China to Montreal, Canada in 1988. He started investments in multifamily properties in Canada since 1997 and brought his keen business sense to the U.S. in 2013 to start Benimax Investment Group, a multifamily real estate investment firm with operations across the greater Atlanta area.

In less than 6 years, Benimax has grown to acquire over 7000 apartment units at the heart of one of the fastest growing markets in the Southeast region. Among the successful projects is a 9-property portfolio acquired in partnership with Silver Point Capital, a Connecticut-based hedge fund led by former Goldman Sachs partners. The $75 million acquisition sold separately for over $112 million less than two years later, amassing remarkable returns for the investors led by Dawson.

Then he partnered with Lisa Li and formed Aceland Capital in 2016 to expand the investment targets from B/C class assets to encompass high-end, luxurious A-class communities. Through his resourceful connections, Dawson directed the expansion of Aceland’s territory to Texas and Florida, and attracted an increasing number of high-net-worth investors and institutional investors from around the world.

Dawson contributes to the local community regularly through charitable donations and holding events which provided platforms for small businesses. He currently resides in Atlanta, and can be contacted at dawson@acelandcapital.com. 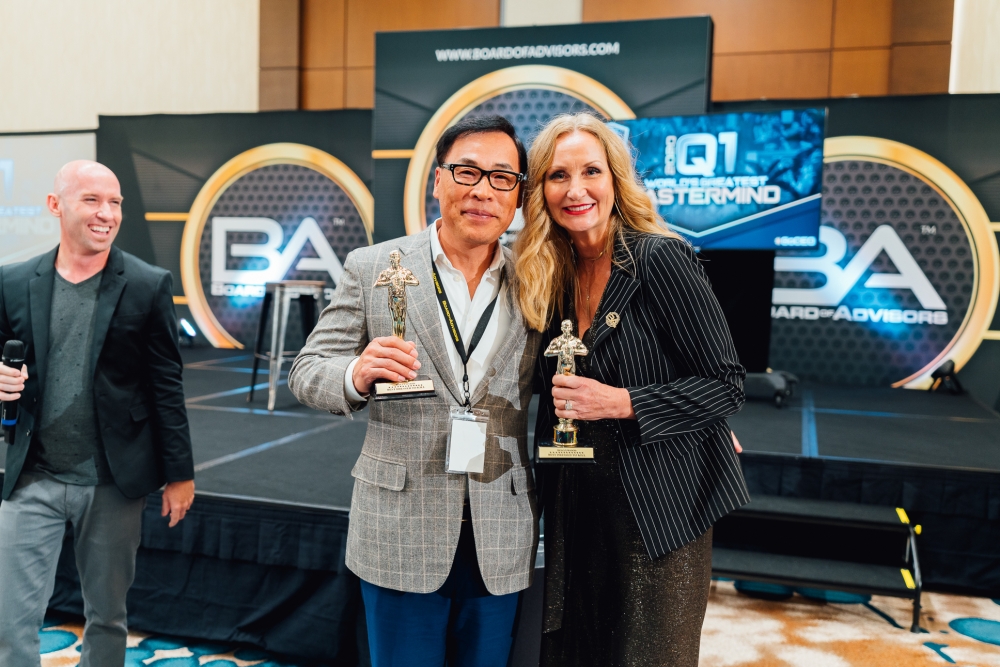 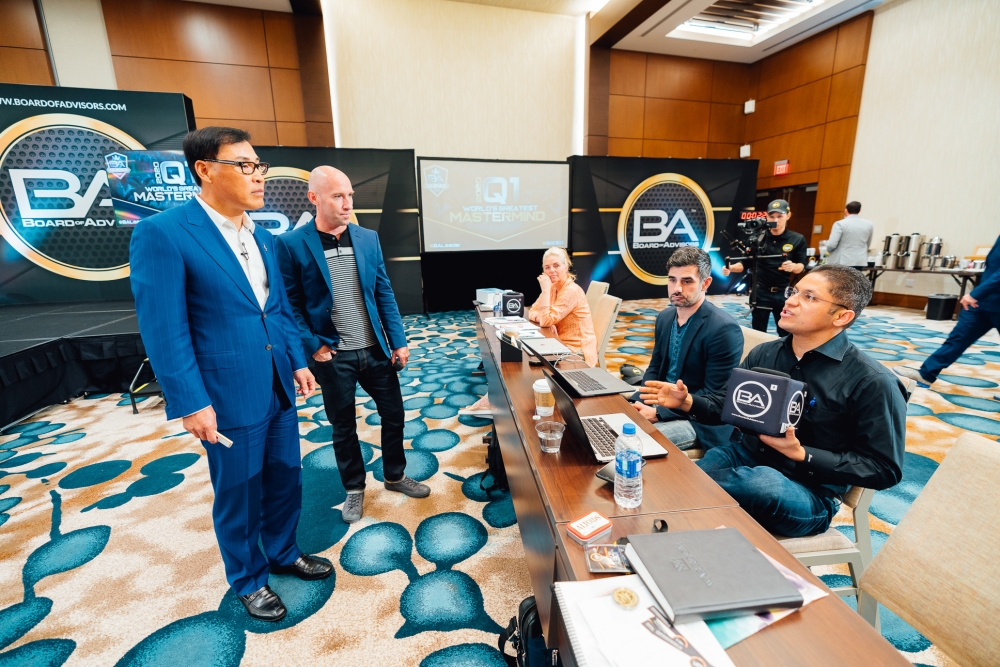 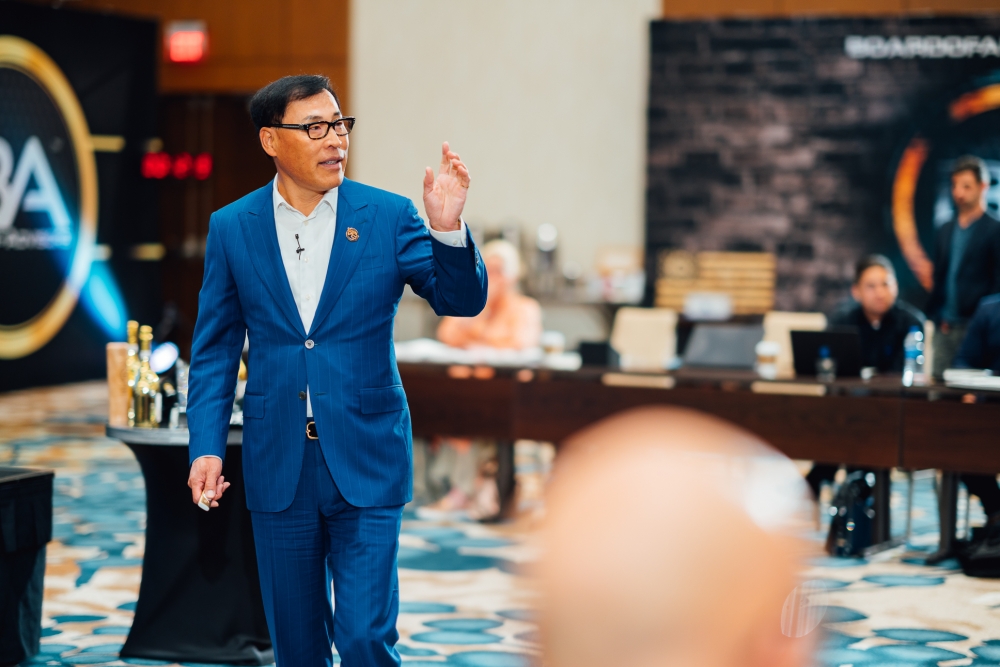 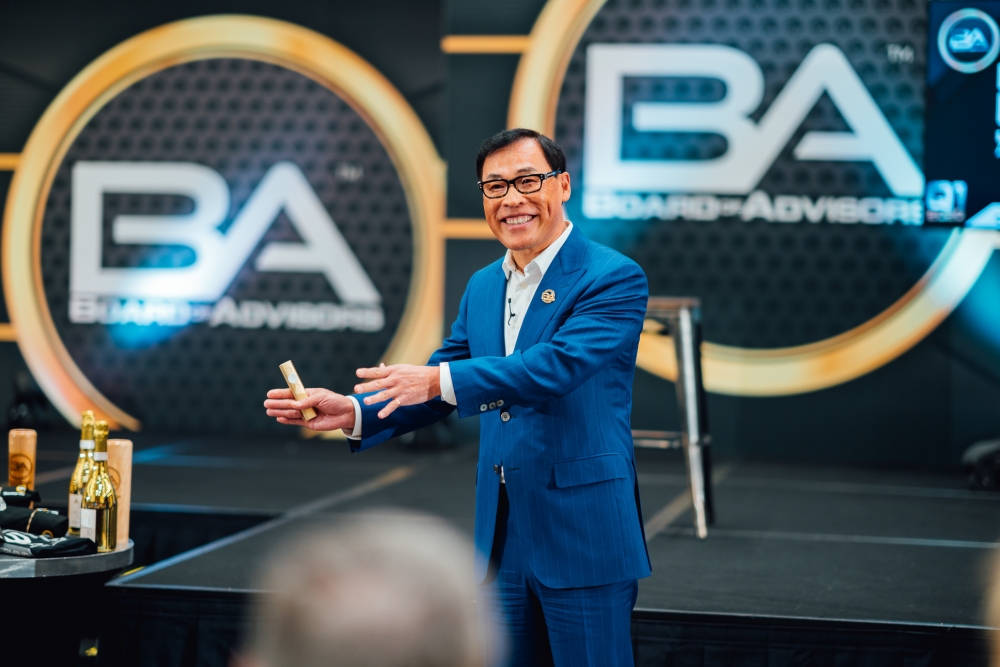 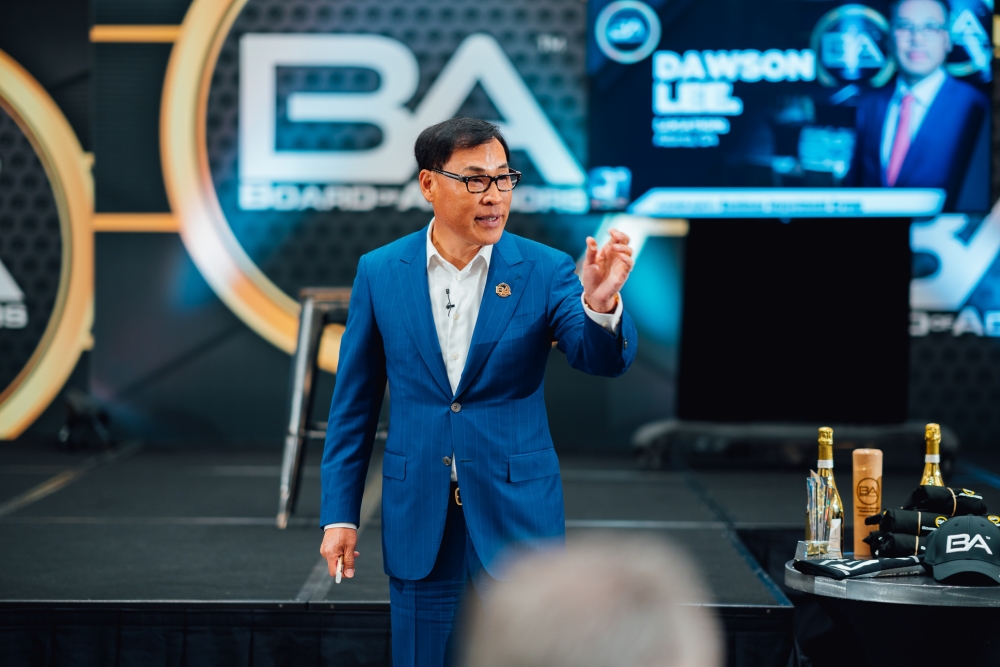 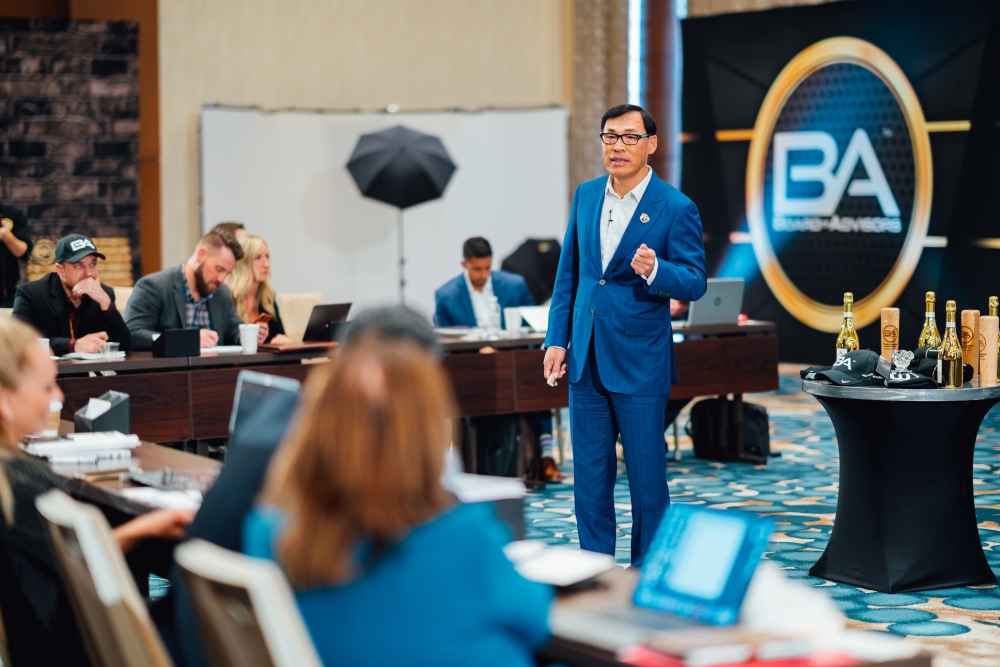