Rick Jordan is CEO of ReachOut Technology, and has become one of America’s leading voices on Cybersecurity and Insider Threats.

Rick is a frequent celebrity expert guest nationwide on ABC, NBC, CBS, and FOX. As an award winning thought-leader, he has spoken at NASDAQ, Harvard Club of Boston and New York, Mercedes, Coca-Cola, and West Point Military Academy on leadership, ethics, technology, and security. His book “Situational Ethics” became an international best-seller.

Rick’s podcast, “All In with Rick Jordan”, reaches 20,000 fans and followers weekly on social media channels. He’ also a skilled musician, devoted husband, and father of three. 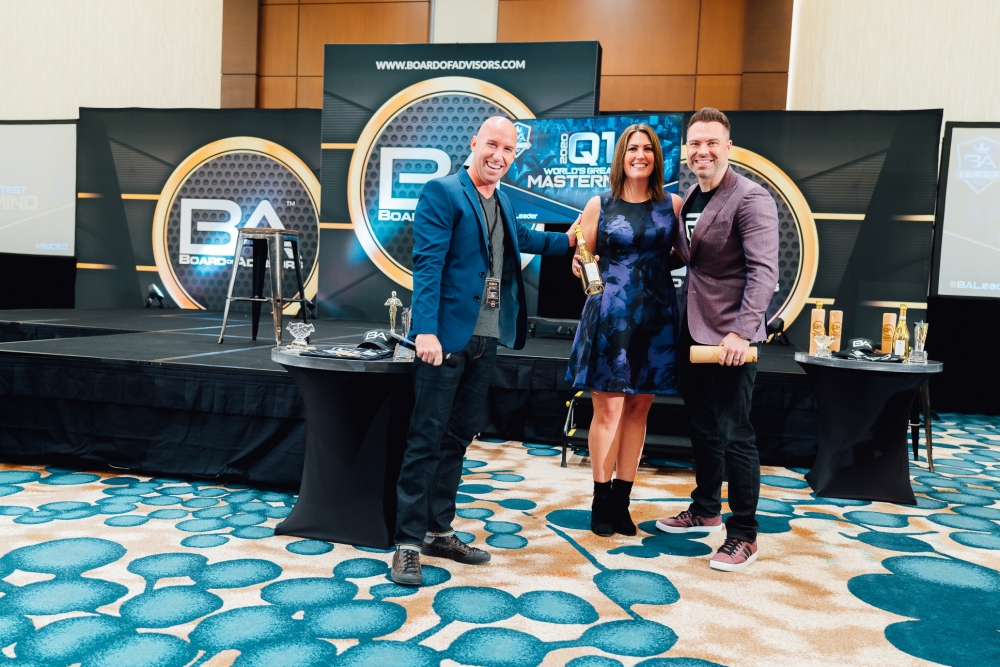 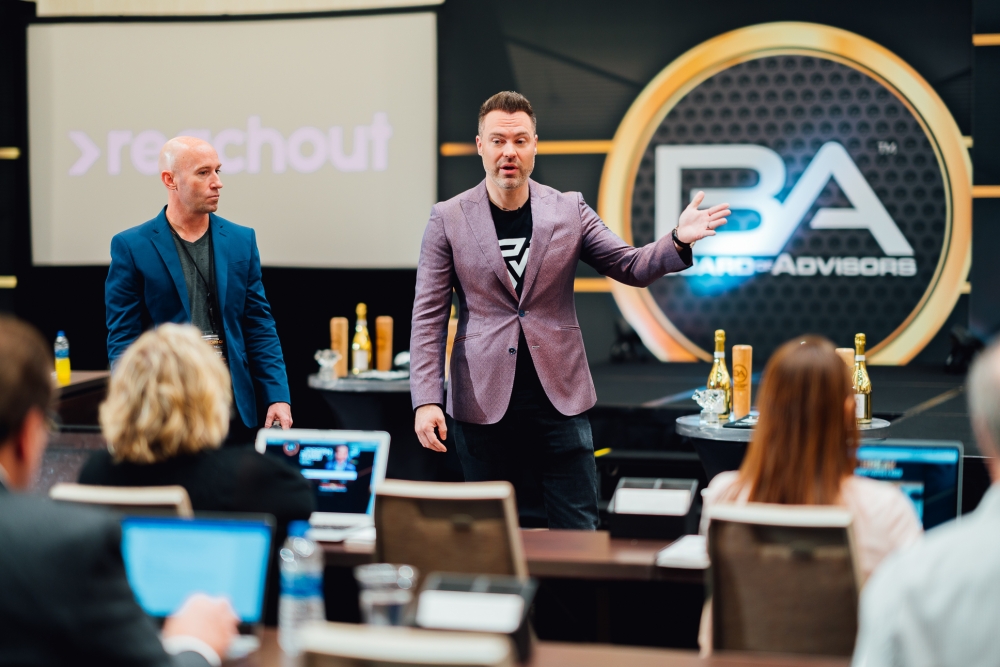 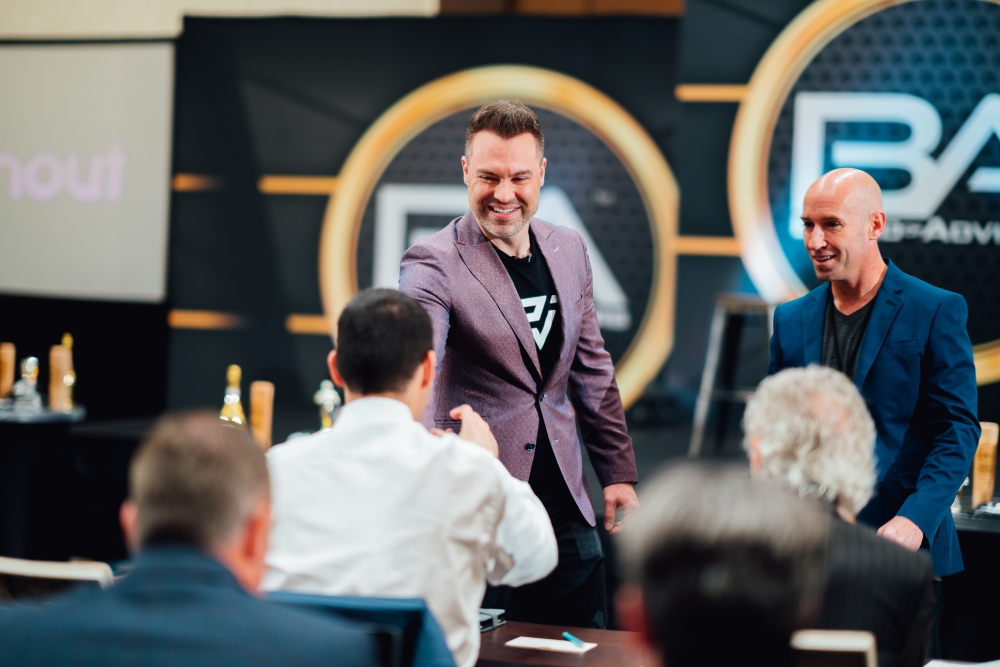 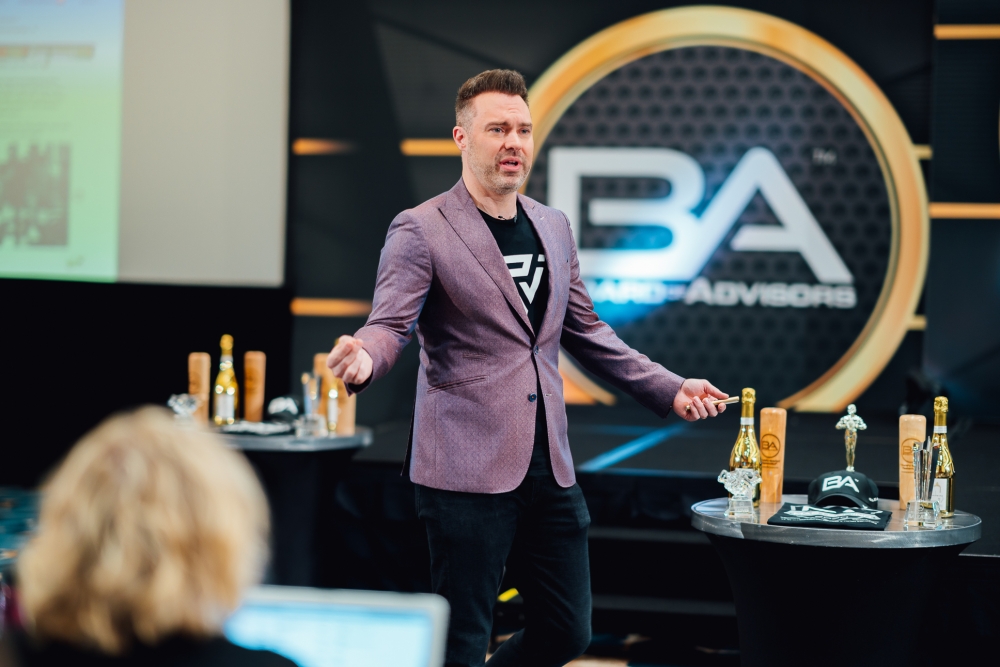 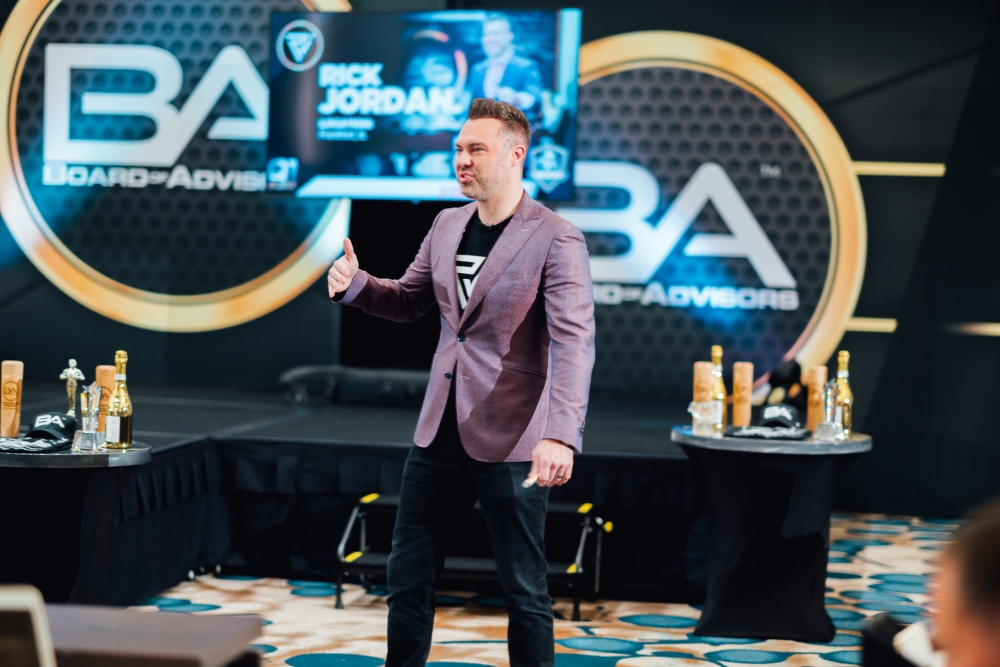 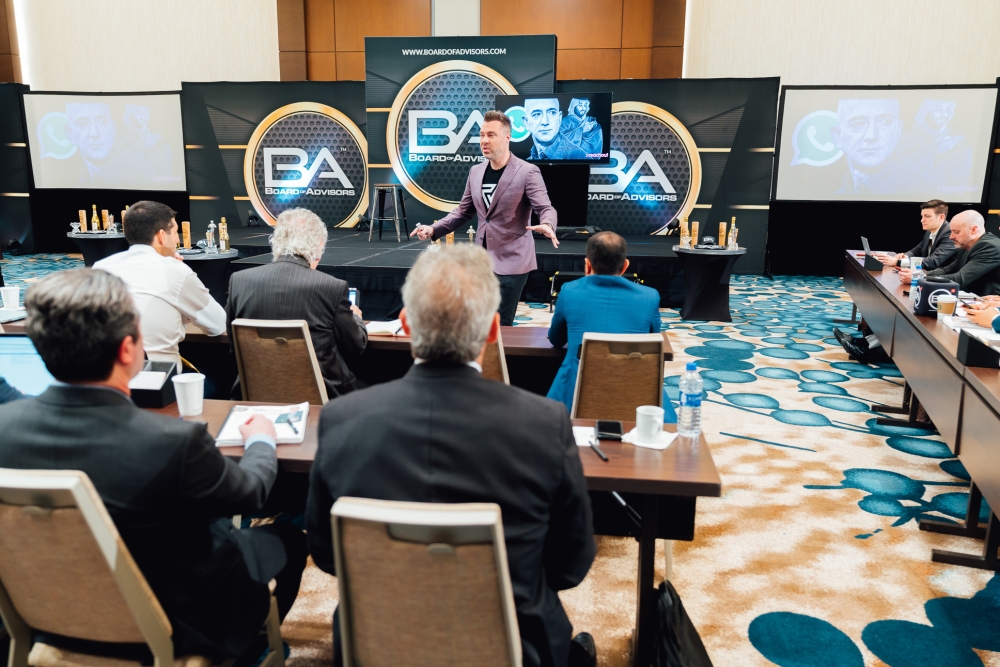