We help you get sales on LinkedIn.

We run a done-with/for-you program that brands you as a thought leaders, gets you crazy viewership that leads to more and more qualified inbound appointments.

We teach you how to do manual outreach that rapidly increases sales.

It's a complete methodology called The Clout Sales™ System.

Mike Weiss spent more than 30 years in Financial Services having raised more than $100,000,000 and served as a Financial Consultant to thousands of Clients. Additionally, Mike Co-founded (and later sold) GreenTrack, a leading financial and tax reporting company that was responsible for tracking more than $26 Billion in assets.

From Finances to Digital, Mike transitioned to a career in Digital Marketing and, Co-founded (and later was bought out) NeuroGym. In less than 16 months, the company went from $100,000 per year to more than $2,000,000 acquiring over 7,000 customers in 80 countries. In 2012, Mike was chosen top four (out of four-hundred) for Infusionsoft’s, “Marketer of the Year.” Mike recognized early on in the financial industry that customer education and results were the keys to success. Then, after his move to Digital Marketing, this became his, “Mantra.”

In the years that followed, Mike Weiss has become recognized as one of the, “Top Guns” in Digital Education and Technology with a specialization in client engagement, e-learning, online marketing and sales, digital badging and gamification. Mike formed Client Engagement Academy which has designed, built and manages more than 30 “Cutting Edge” EdTech Platforms for many of the Digital Marketing Leaders in the industry.

When he’s not, “Breaking New Digital Ground,” Mike spends time with his soulmate, Carolyne, and their family. They have a powerful spiritual practice and work toward helping others to treat all relationships with humanity and dignity. 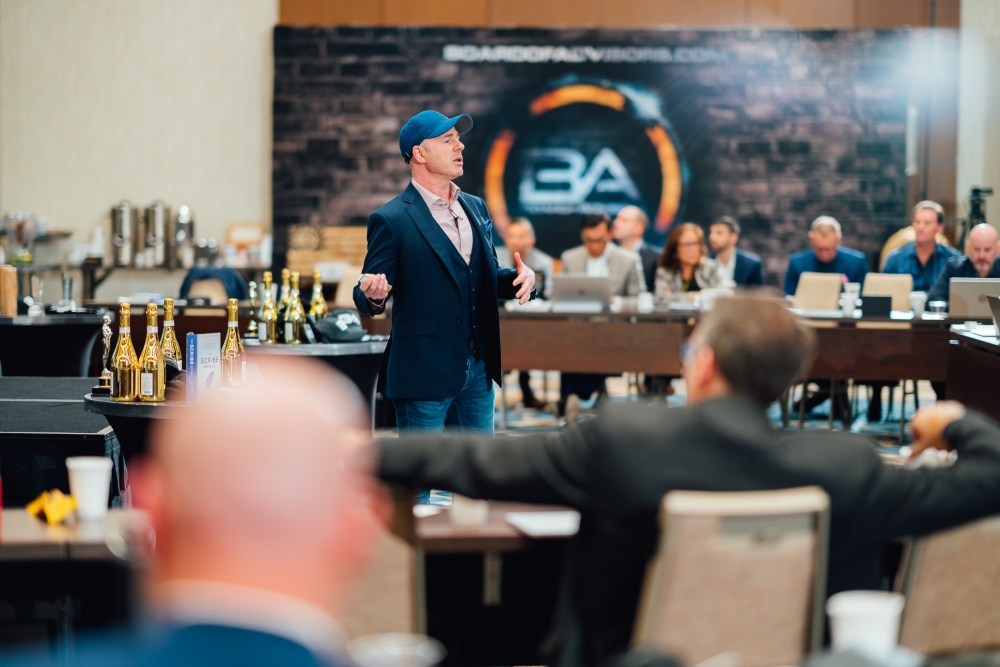 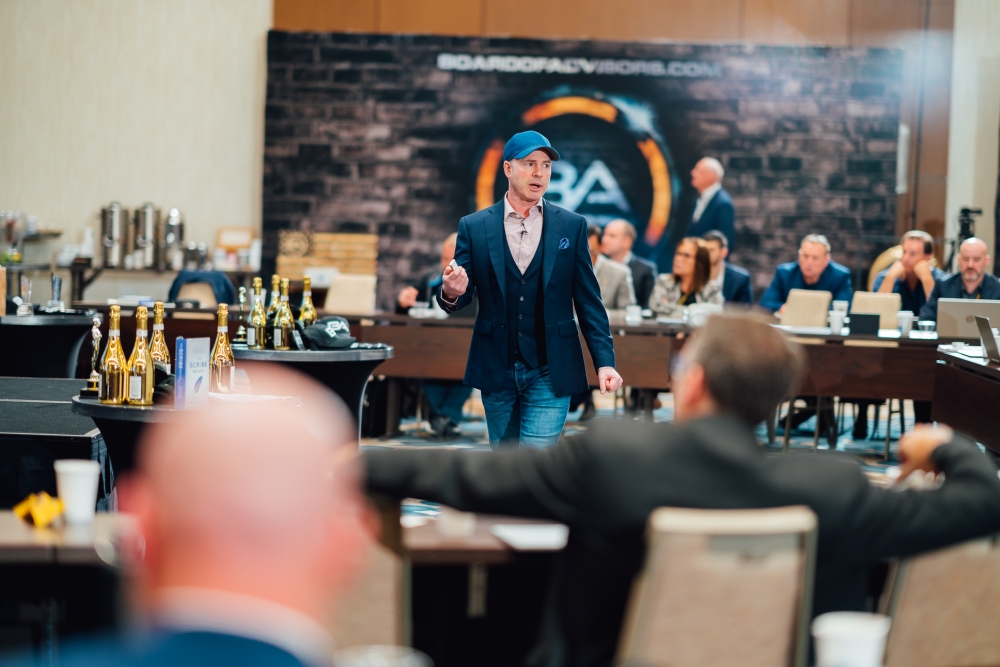 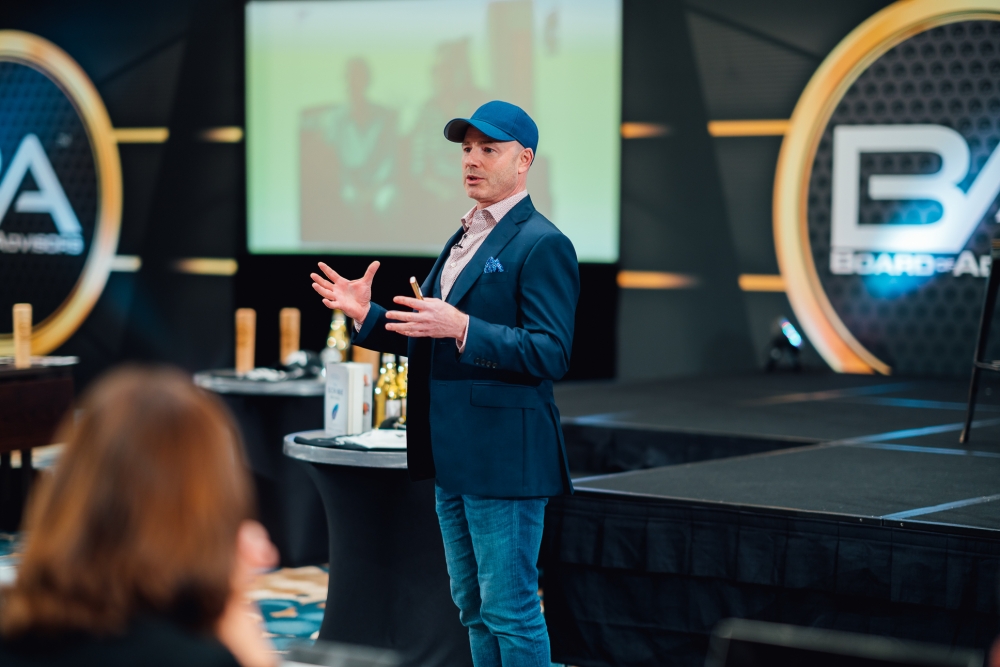 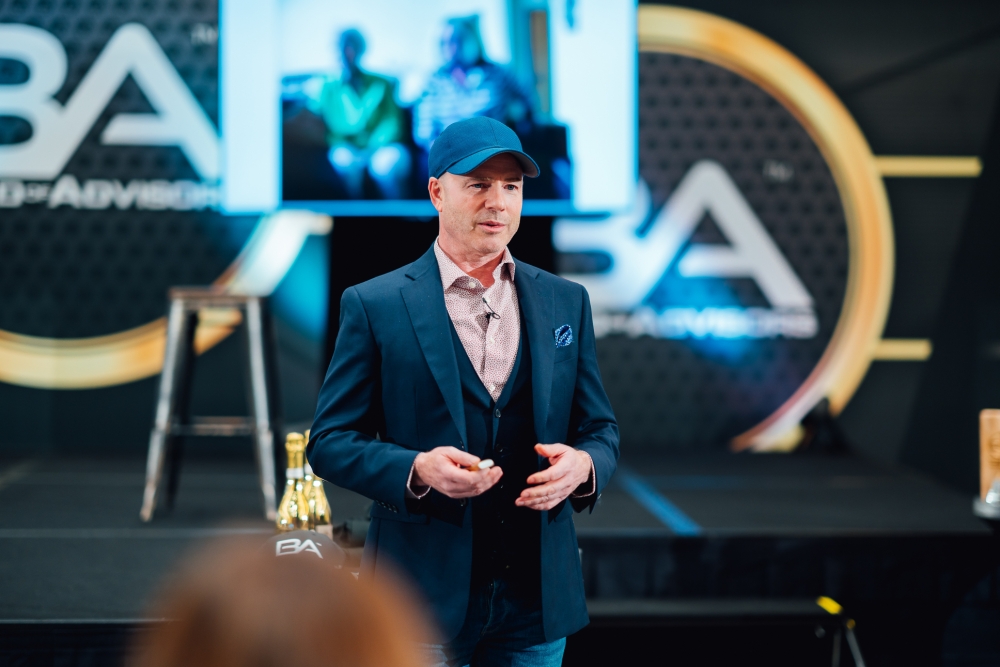 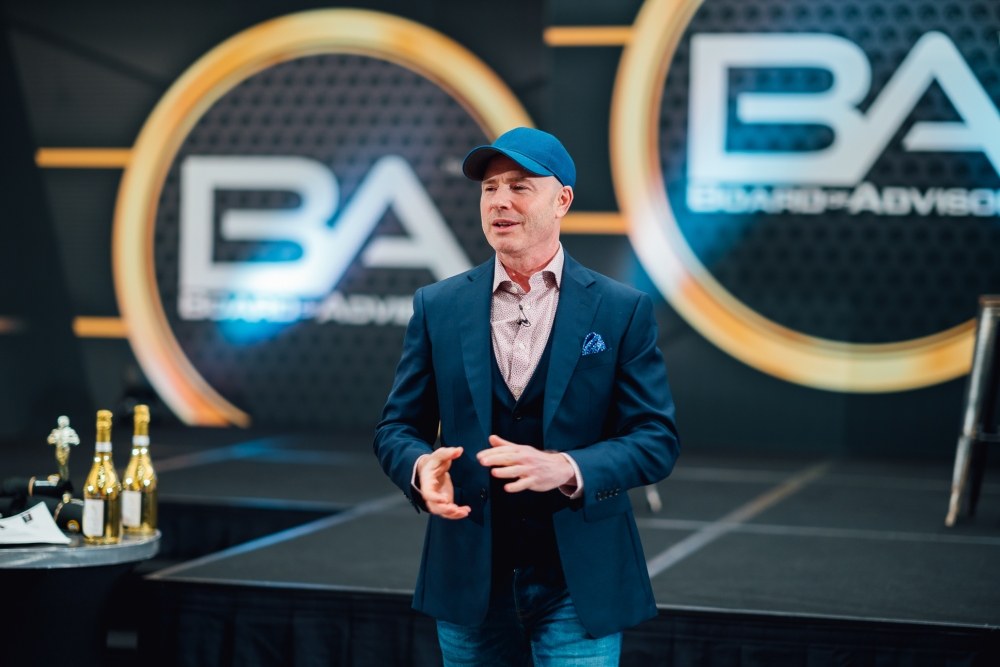