Rondi Lambeth is an award winning TV & Radio Show Host, a best selling author and has been seen & heard on ABC, CBS, CNN, Fox & NBC. He has spoke in front of tens of thousands of people on stages all across the world including Harvard.

Rondi is currently the host of The School of Wealth an award winning podcast and a Professor at University of San Diego. 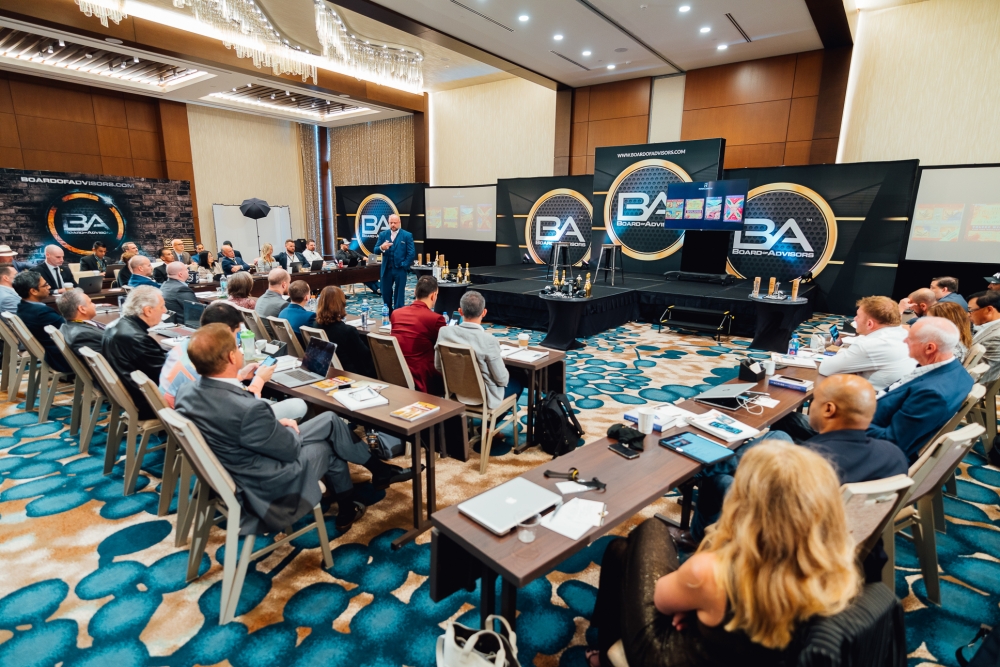 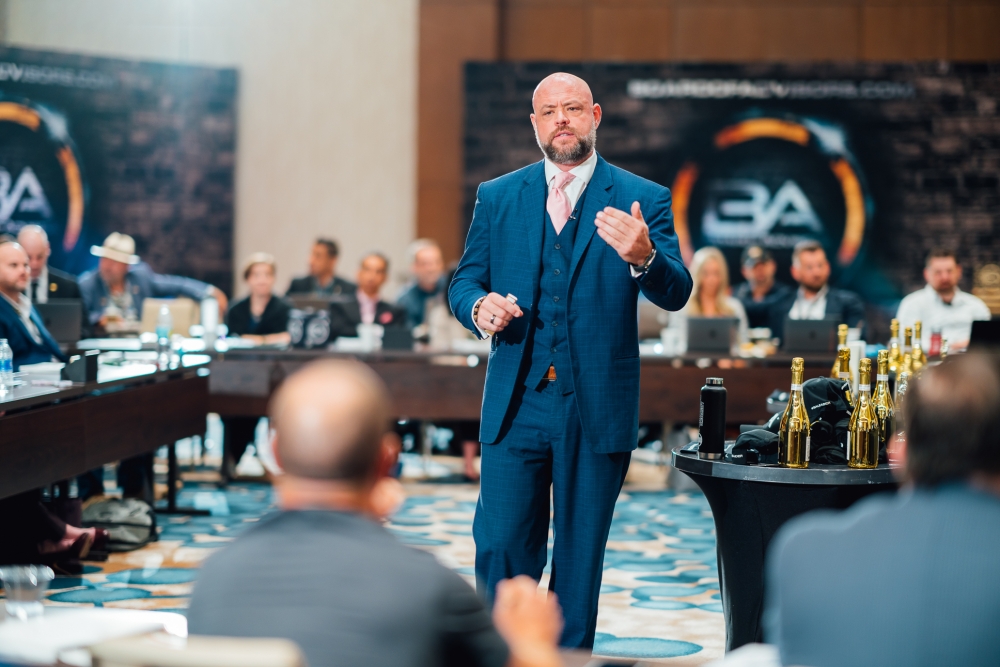 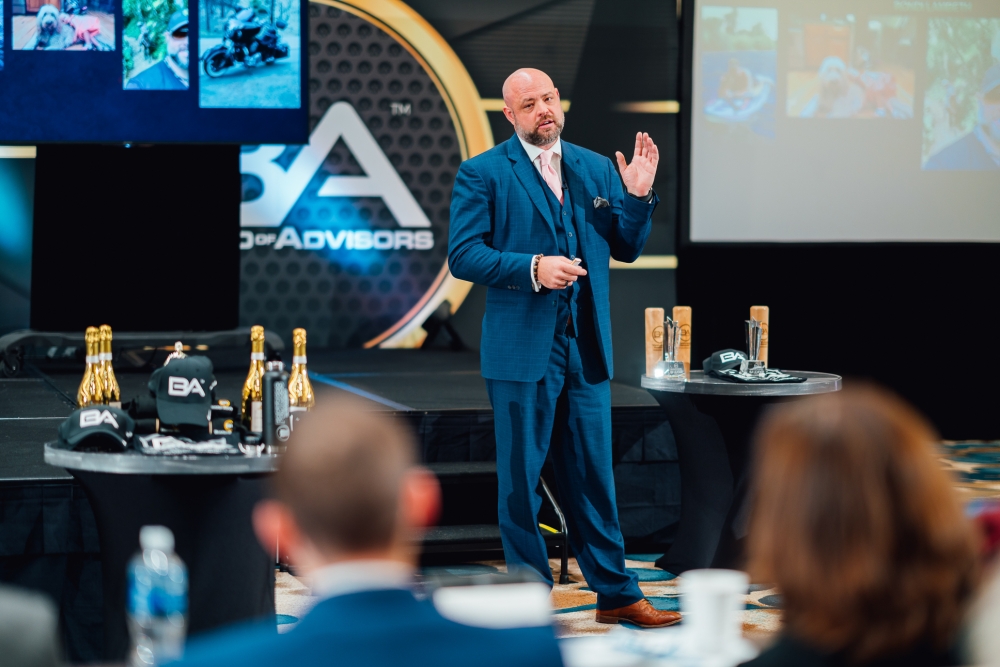 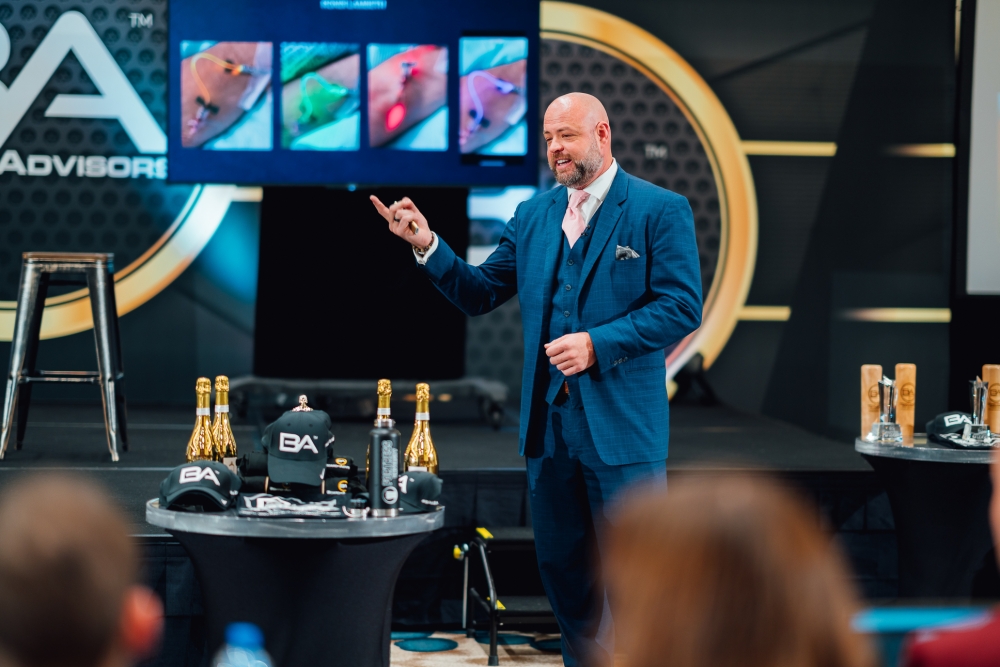 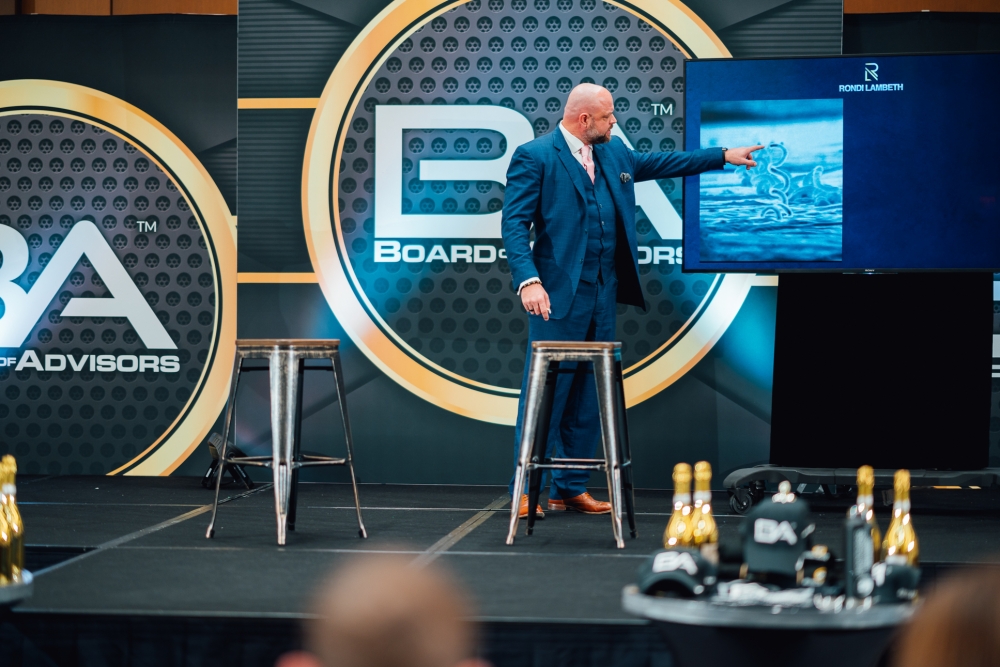 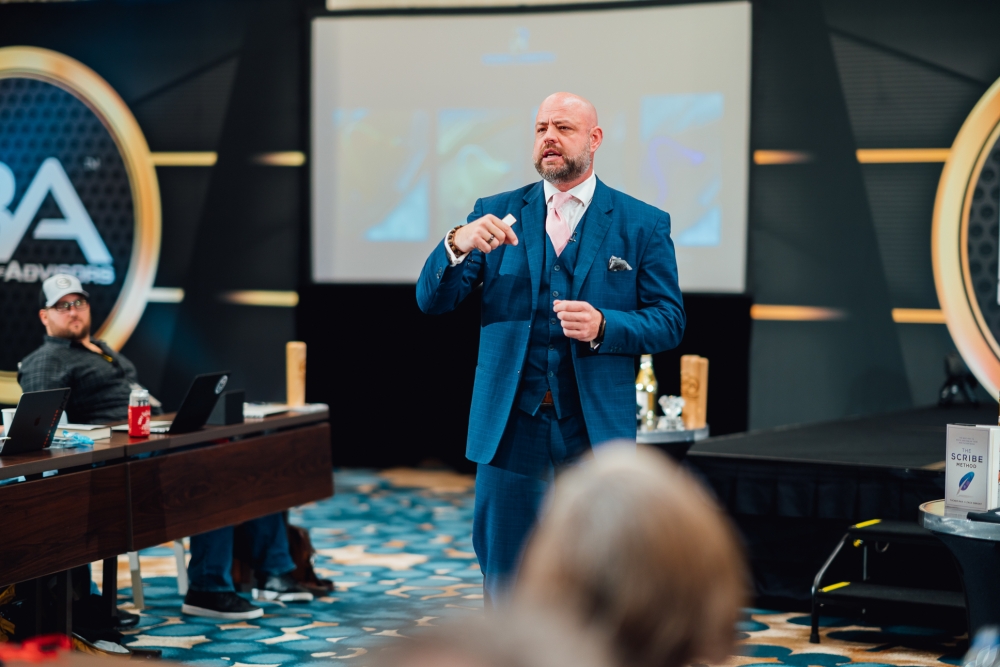