It's time to finally get the FREEDOM you crave from your business.
Isn't FREEDOM one of the reasons why we all became entrepreneurs?

My name is Larry Yatch.

As a 10-year veteran of the U.S. Navy SEALs, I have a 100% success rate at leading and planning 200+ of the most challenging missions in the world’s most intense environments.

Over the last 12 years, I’ve reverse-engineered the elite processes, mindsets and systems that make the SEAL teams the MOST EFFECTIVE teams in the world so that any person and any team can implement these simple systems for massive success.

Today, my mission as a trainer and coach is to help extraordinary entrepreneurs and their managers harness the power of Unstoppable Teams in business and in life to break through revenue ceilings at all levels.

Honored with the ‘Combat V’ for Valor in Battle “above and beyond the call of duty,” the Achievement Medal for Innovation in Navy SEAL combat tactics, the Global War on Terrorism Expeditionary Medal and the Humanitarian Service Medal for relief efforts in East Timor and Sri Lanka, Larry Yatch is a US Naval Academy graduate and a 10 year veteran of the US Navy SEALs who led and planned the most dangerous part of the largest special operations mission in US history.

His greatest accomplishment is not as a SEAL however; rather it is the fact that he has created an Exceptional Performance Formula for individuals and teams that integrate all the elite processes, structures, mindsets and skills that previously only a select number of special operators could access. Applying this formula gives the highest performing individuals in the world fulfillment, connection and impact. Due to the environment in which Larry had to lead his SEALs, Larry also learned to compartmentalize emotions such as fear, anxiety, and lack of confidence to enable hyper focus of his intellectual capacity to solve extremely complex business problems in a way no one else can, to save experienced entrepreneurs millions. 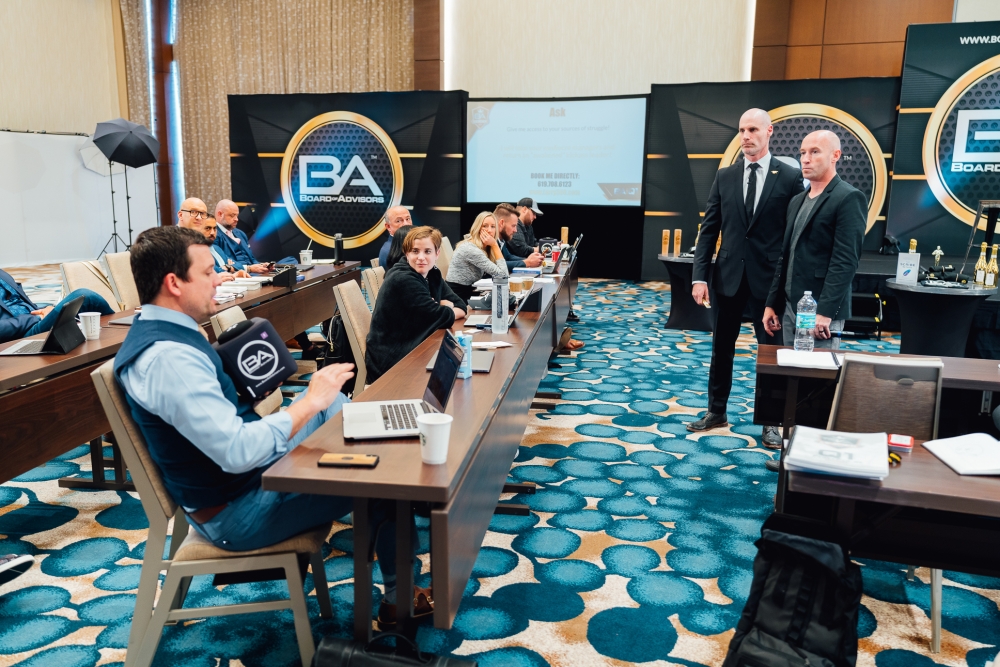 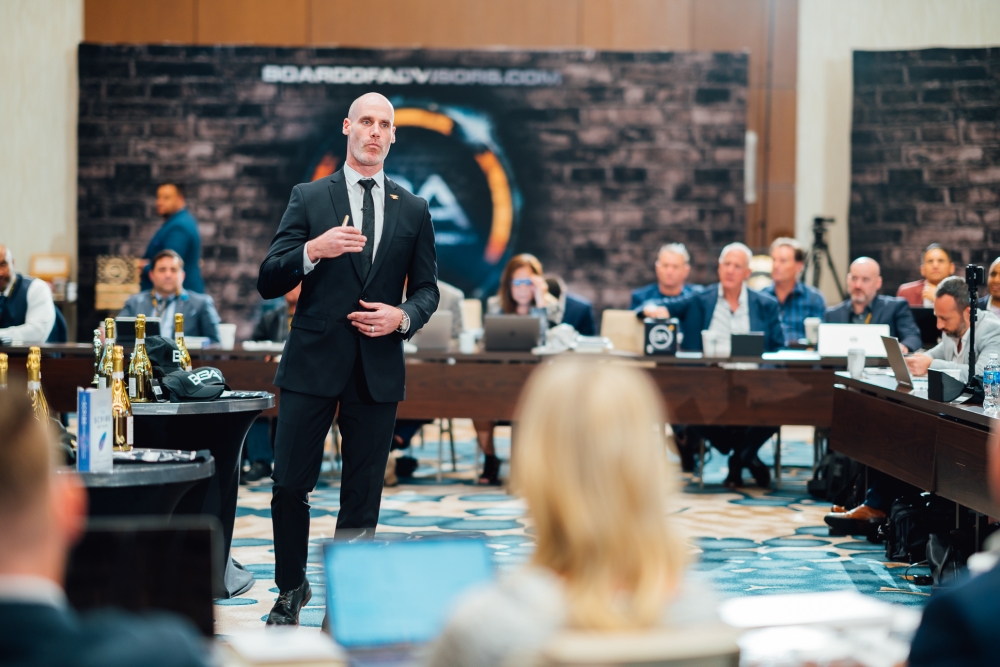 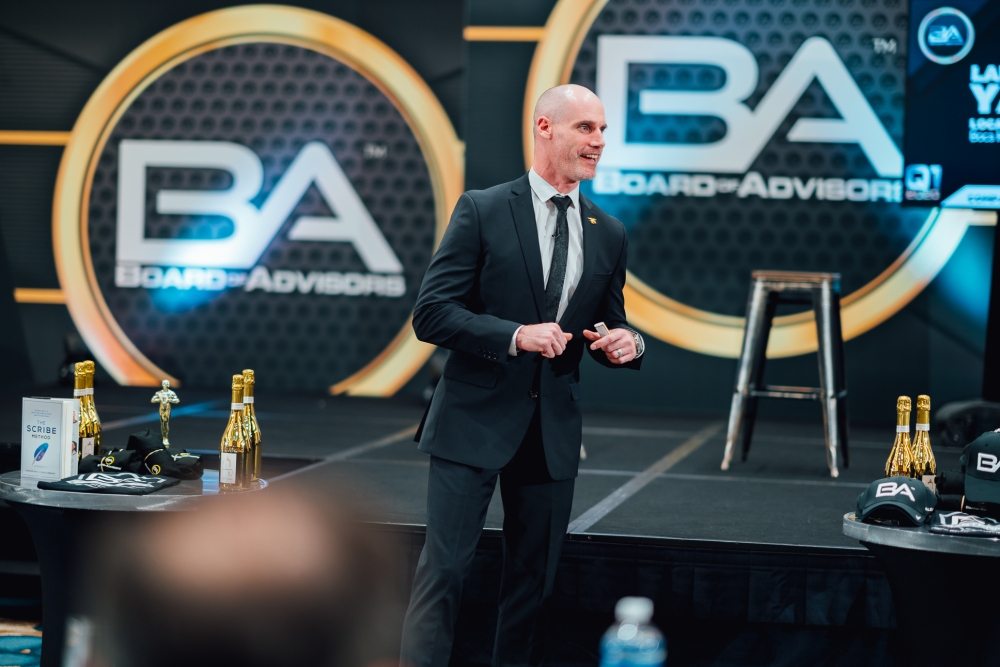 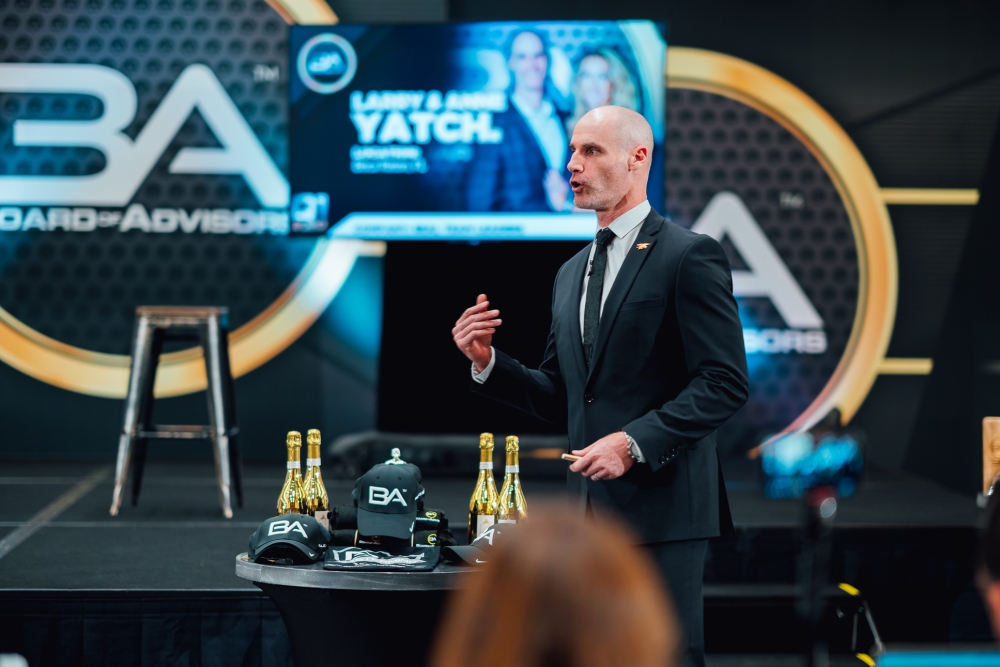 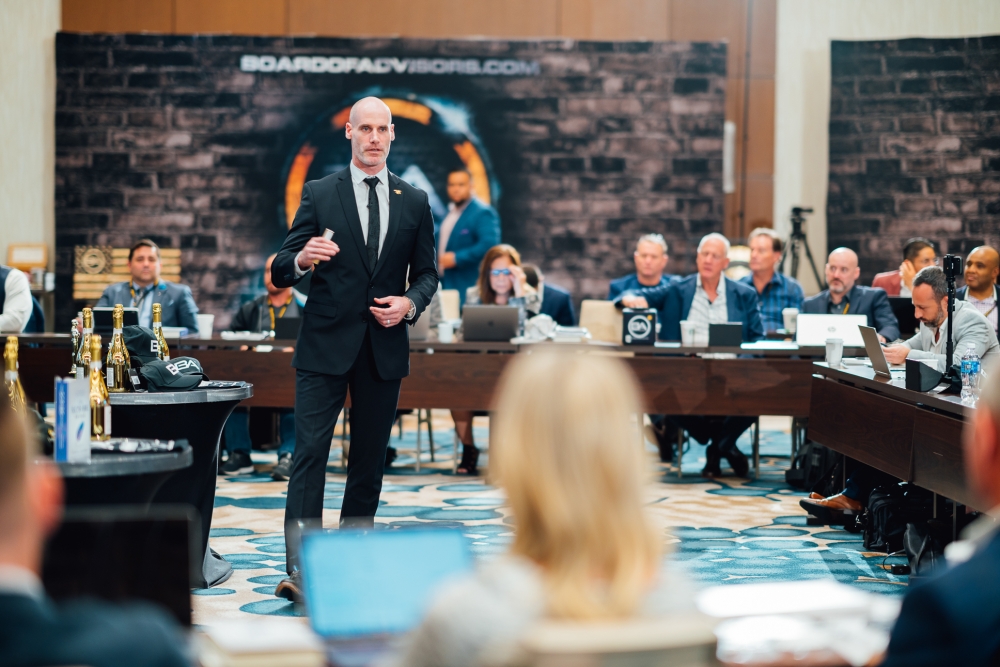 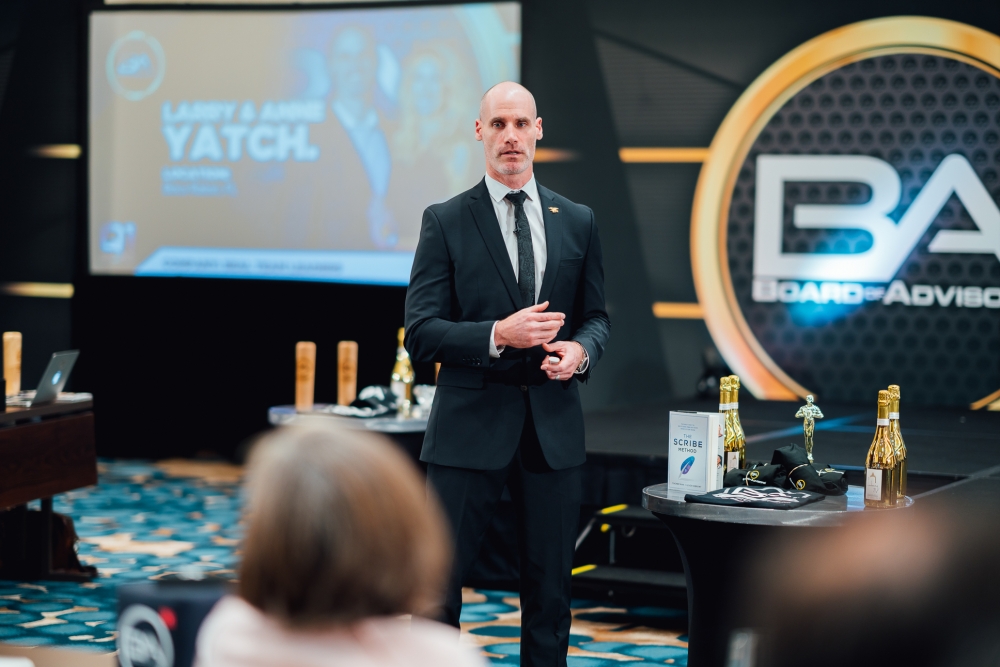